Maui Police arrested and charged a suspect in connection with the attempted robbery last week of the First Hawaiian Bank (FHB) in Kahului. 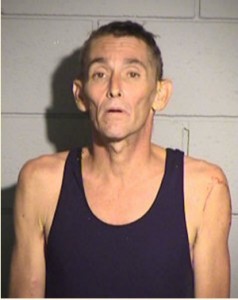 Renaldo Villa, 45, was arrested on Monday, January 3, 2011 at 2:20 p.m.  Maui Police say he was charged with First Degree counts of both Robbery and Terroristic Threatening.

The incident was reported at around 11:30 a.m. on Wednesday, December 29, 2010 at the FHB branch located at 20 Kaahumanu Avenue near Kahului Harbor.

During the incident, a suspect entered the bank, placed a suspicious device on the counter, and demanded money from the teller, according to police reports.  The suspect fled on foot without taking any money.

The bank was closed while police conducted an investigation, and the suspicious device was later rendered safe by members of the U.S. Military’s Explosive Ordnance Removal team. 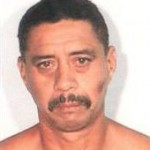 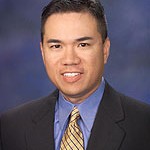