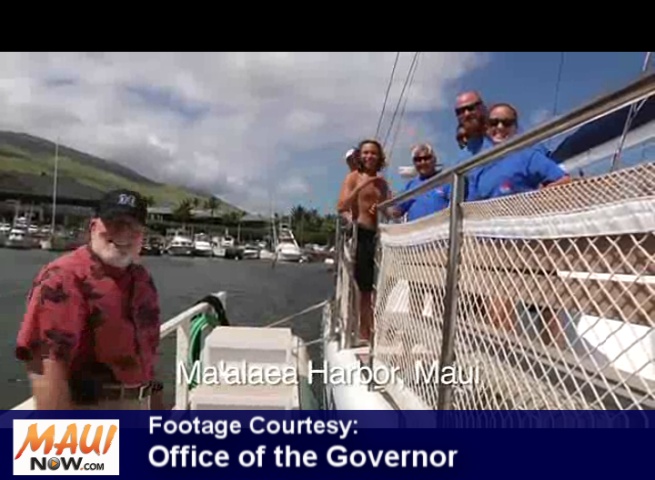 Image courtesy: Office of the Governor, State of Hawaii.

Revised projections are being sought from Hawaii’s Council on Revenues in light of the recent Japan quake and Pacific tsunami.  Governor Neil Abercrombie made the request saying it will give lawmakers the best and most current estimates to work with.

The request comes after a lowered growth projection released last week by the Council on Revenues of 0.5% for FY2011.

The Governor today continued budget discussions with both House and Senate leadership saying, “The state’s fiscal challenge may be greater than we thought due to events that happened since the Council on Revenues made its most recent report.”

In a statement released today, the Governor said, “My cabinet and I along with the legislature are working together to ensure that we adequately address the immediate shortfall and the budget for the next two years, while still providing the government services that people expect.”

Governor Abercrombie said raising the rate of the general excise tax is not currently being considered.  “We are exploring many other options and discussions have been positive,” said Gov. Abercrombie.

“Together we will overcome this challenge, I am confident in that,” he said. 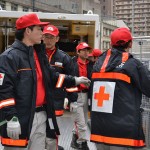 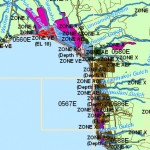