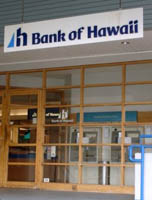 The Company’s Board of Directors has declared a quarterly cash dividend of $0.45 per share on the Company’s outstanding shares.

“Our net interest margin improved and credit costs continue to come down as the Hawaii economy maintains its recovery. Our hearts and prayers go out to the people of Japan as they recover from the disasters of March 11. The Hawaii economy will certainly be impacted somewhat in the short term although it is too early to determine how protracted the effects will be,” said Peter S. Ho, Chairman, President and CEO, Bank of Hawaii Corporation, in a written statement released today. 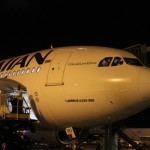