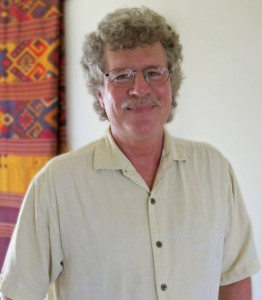 Imagine waking up one day and feeling an intense calling to do something radical. Would you listen to that voice or would you choose to let it go?

Tom Vendetti, an Emmy Award-winning Maui filmmaker, was just out of grad school when someone suggested he travel to Mt. Everest. Even though the decision to go seemed radical at the time, his decision to “answer the mountain’s call” would lead to a lifelong quest to discover the beauty, people, and culture of the remote Himalayas.

The risk paid off in more ways than one. This Saturday, Nov. 5, at 7 p.m. at the Maui Arts & Cultural Center’s Castle Theater, Vendetti will share his incredible journey through the world premiere of his latest film When the Mountain Calls: Nepal, Tibet & Bhutan, which he produced with Robert C. Stone (also a Maui filmmaker). 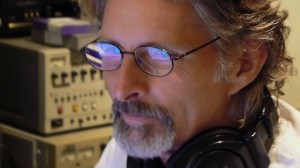 Narrated by renowned performing artist and author Ann Mortifee and featuring the music of Grammy award-winning musician Paul Horn, When the Mountain Calls chronicles Vendetti’s first experiences in the region as an outsider to his immersion in the people and culture. He went from total stranger to having direct access to local luminaries such as the Dalai Lama and the Prime Minister of Bhutan, Dorjee Sherpa. Sherpa is credited with the creation of Bhutan’s development philosophy of “gross national happiness” as opposed to gross domestic product.

In an interview with Maui Now, Vendetti described his first encounters with the unique culture of the Everest region.

“When I first arrived in Tibet I experienced total culture shock. People were still riding bikes and they were dressed in blue and gray,” Vendetti said. “People thought we were aliens. They would just stare at us with a blank look. I also noticed that while people in these areas of the world are very poor, they also seemed very happy.” 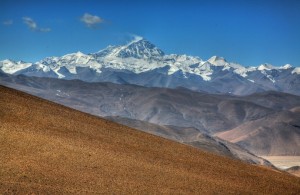 The images Vendetti presents in When the Mountain Calls are breathtaking. Despite the treacherous conditions of filming in a high-altitude environment, Vendetti captured the mountain’s glory, the local art and culture, and the spirit of the people as only someone who had truly immersed himself in the culture could do.

“Go in with a plan and you are setting yourself up for failure” was one of the many lessons Vendetti uncovered along the way. Vendetti had no real plan when he first embarked on his journey. Along the way, he would have various encounters and connections that would lead to the film becoming a reality. Through experiences and connections he made over the years on Maui, he garnered the support of Stone, flautist Paul Horn and a performing artist Mortifee. These individuals shared a similar sense of adventure and desire to explore life’s hidden mysteries. They joined Vendetti on several expeditions and lent their talents to the film’s production.

As you can imagine with a 30-year project, unexpected circumstances at several points along the way nearly brought the project to an end. Vendetti was diagnosed with cancer and was told not to travel out of the country where there were limited medical facilities.

Again Vendetti listened to his inner voice: “When I was diagnosed with cancer, I was really down and out. The diagnosis came out of the blue and I had no symptoms. All I wanted was to go back to the mountains. I decided to listen to my gut and make the trek. I was so happy that I did. My body came to life once I was there. Once again, I started feeling healthy and good about life.” Today, Vendetti shows no sign of cancer.

“It is never too late to begin anew,” said Mortifee. “We must allow our self to be forever recreated. In fact, this is the only way to live the spiritual life. Fall in love with the Mystery. Let it speak from every created thing in every created moment.”

When the Mountain Calls is preceded by a reading from In Love With the Mystery, Mortifee’s latest book. She will be accompanied by Horn on the flute.

“Ann and Paul’s performance is a wonderful complement and companion piece to When the Mountain Calls,” said Vendetti, “as both deal with the mystery and wonders of life, and ultimately are a celebration of the human spirit.”

Tickets for When the Mountain Calls are $25 per person and may be purchased in advance at the Maui Arts & Cultural Center Box Office or online. Please bring your ticket for admission to the performance, as there will be no door list. Seating is open and is not reserved. Refunds are not available for this event. 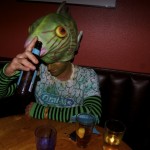 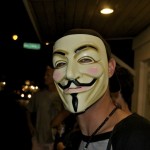