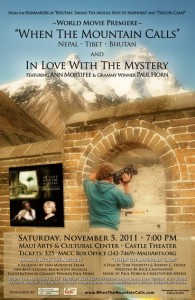 WORLD MOVIE PREMIER – WHEN THE MOUNTAIN CALLS on Saturday, November 5 at 7 p.m. at the MACC. Tickets $25.

The world movie premier of When The Mountain Calls: Nepal, Tibet & Bhutan will take place at 7 p.m. on Saturday, November 5 at the MACC.

The film follows Emmy-Award winning Maui filmmaker Tom Vendetti over a 30 year span of his travels in the Himalayas. On Vendetti’s voyage, he marks the changes in culture over time in the Himalayas from both a personal and an anthropological standpoint, facing questions about the meaning and the source of happiness. 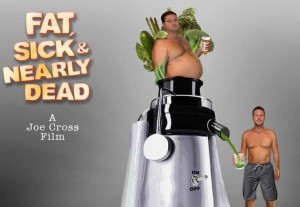 The Iao Theater will host two showings of the inspirational documentary Fat, Sick & Nearly Dead at 6 and 8 p.m. on Saturday, November 5.

The film tells the story of Joe Cross, an Australian who was 100 lbs overweight and diagnosed with a rare autoimmune disease who decided to take his life into his own hands and get healthy.

Cross goes on a tour of the US and does a 60-day juice fast to regain some of his health. Along the way 3,000 miles across the US, he talks to more than 500 Americans about health.

When Cross meets an American trucker who is morbidly obese and has the same disease as he does, the two men endeavor to save one another successfully from their many shared health complications. Together, the men tell an uplifting tale of overcoming health obstacles which bind much of the US and a growing global population. 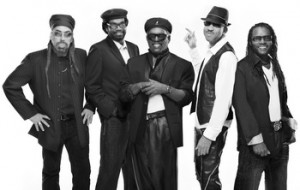 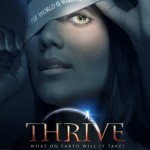 PHOTOS: And the Winner is... Maui Halloween