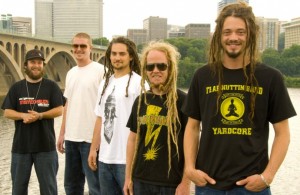 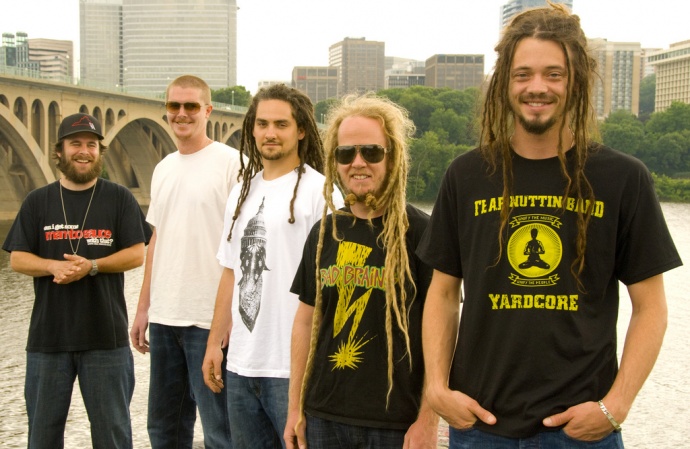 One of Hawaii’s favorite visiting reggae bands, SOJA, will be joined by The Green & Anuhea in concert on Saturday, January 28 at 5:30 p.m. at the MACC.

SOJA will perform this weekend on Maui as a stop along their North American tour, “Strength to Survive,” which is also the title of their new album that is set to be released on January 31.

Their Strength to Survive album is highly anticipated by reggae music fans because the band has consistently delivered high quality reggae since their 2006 hit album, Get Wiser, which reached the Top 10 Reggae Albums list on iTunes and still remains in the Top 100.

SOJA’s song lyrics focus on themes similar to those found in a lot of good old-school roots reggae – faith, hope, peace, love and end of war. 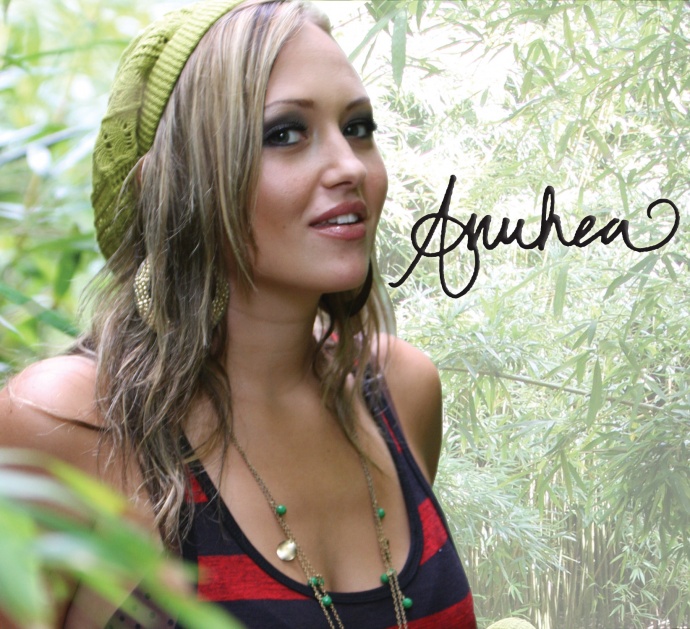 Their songs also have a political focus, brought to light in lyrics such as those from the band’s hit song “I Don’t Wanna Wait” :

“Moving forward to right now/A government that let you down/A racist leader no one trusted/An army that’s bigger than us/And a poverty on a global scale/A fragile world with fragile air and/Fragile water I’m sure they’ll put off til tomorrow.”

Local band The Green will play with Hawaii’s own songstress Anuhea, who is known for her own twist on island and reggae music, and has performed with other famed reggae musicians including  Ziggy Marley.

Tickets can be purchased for $40 in advance, or for $50 on the day of the show by calling the MACC Box Office at 242-SHOW or online at MauiArts.org [3].