Firefighters responded to a structure fire in Kula on Monday afternoon.  The fire was reported at 4:51 p.m. on January 23, 2012, at a structure on Piliwale Road.

Fire crews from the Kula Station arrived on scene to find a commercial coffee roaster on fire. The blaze was isolated primarily to the chimney which serves as the main heat exhaust for the roaster.

Firefighters from Engine-3 laddered the roof and utilized a hoseline to extinguish the fire from a chimney.  They were assisted by crews from Engine-5 in Makawao, Tanker-10 from Kahului, and Battalion Chief 2.

The fire was brought under control and extinguished by 5:30 p.m.

Damages and the exact cause are under investigation. 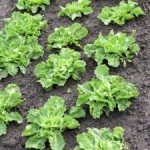 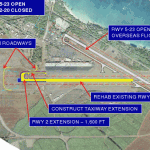