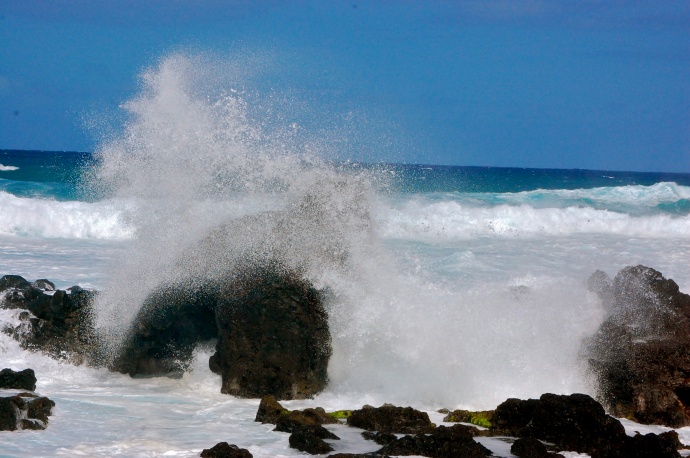 A High Surf ADVISORY has been issued by the National Weather Service in Honolulu  for Maui’s north shore which will begin at noon on Wednesday, February 15 and will remain in effect until 6 p.m. on Friday, February 17.

A High Surf Advisory means that beach-goers are urged to stay out of the water and away from the shore to avoid being compromised by  rip currents and large waves breaking close to shore.

A large northwest swell will build throughout Wednesday, bringing waves from 12 – 16 feet to the North Shore on Friday.

Supporting information provided by the National Weather Service in Honolulu. 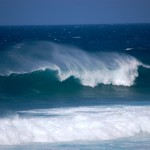