The state Department of Transportation joined the state’s four county police departments in kicking off child passenger safety week with a proclamation yesterday.

Drivers who do not abide by this law can be fined up to $500.  Last year, the four county police departments issued a total of 2,206 child restraint citations, according to state DOT officials.

“Sadly, motor vehicle crashes remain one of the leading causes of death among children under the age of 14 in the United States,” said Governor Neil Abercrombie in a statement.  “The simple act of using a child safety seat can mean the difference between life and death for a child.  An investment in the safety of Hawaii’s children is an investment in our state‟s future,” he said.

In addition, state DOT officials say the American Academy of Pediatrics recently changed their rear-facing recommendation and is now advising that children ride rear facing until the age of 2. 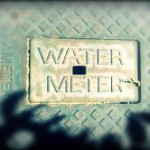 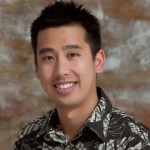