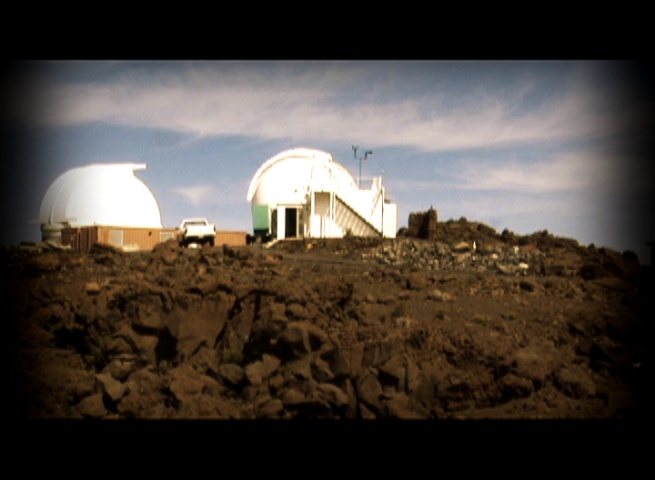 Maui firefighters were dispatched to the Haleakalā Observatory on Wednesday night after reports were made of smoke coming from the basement area.

The report was made at 6:14 p.m. at the telescope towers, located in the Science City area near the summit of the mountain.

While responding, an observatory supervisor told crews that it was a generator that was smoking, and the unit had been turned off.  He said the compressor generators, which are used to cool the telescope, were overheating.

The building was evacuated during the incident, but no damages or injuries were reported, said Maui Fire Services Chief Lee Mainaga.

Units responding to the scene included Engine 13, Engine 5, Hazmat 10, and Tanker 10 from the Maui Fire Department. 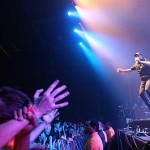 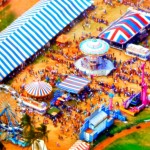