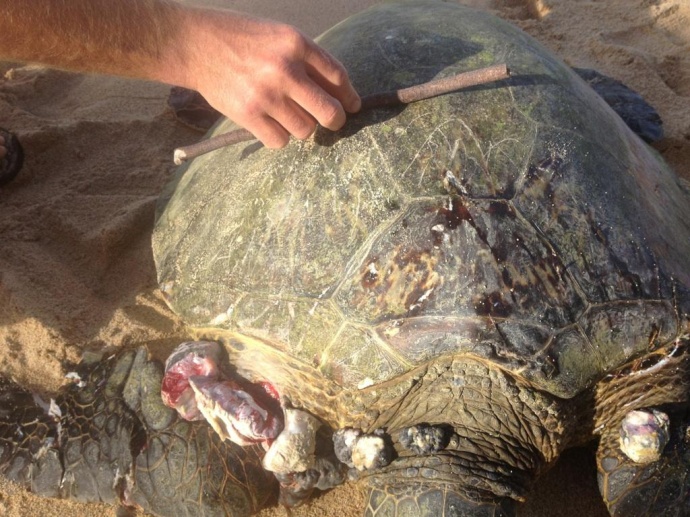 County authorities said about 40 witnesses reported seeing a shark chase and attack the sea turtle at around 3:30 p.m. on Monday, Oct. 22.

Ocean Safety officers implemented a beach closure of Kanaha Beach Park for about a mile from Kite Beach to the Kahului Airport runway.

Authorities say the area has been closed from 3:30 p.m. and will remain closed until 5:30 p.m., unless Ocean Safety determines otherwise.

Pictures taken by witnesses show the shark to be about 10 to 12 feet long, according to the size of the shark’s fin, county officials said in a press release.

The sea turtle is still alive and was being transported to the Department of Land and Natural Resources.

The turtle sustained lacerations to its right front fin.

This is the second beach closure of the area in the last few days.  The beach was closed on Thursday, Oct. 18 when a shark bit down on a paddle board at the surf break known as the “Bone-yard.” 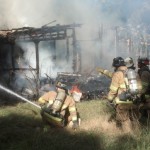 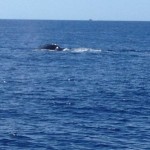