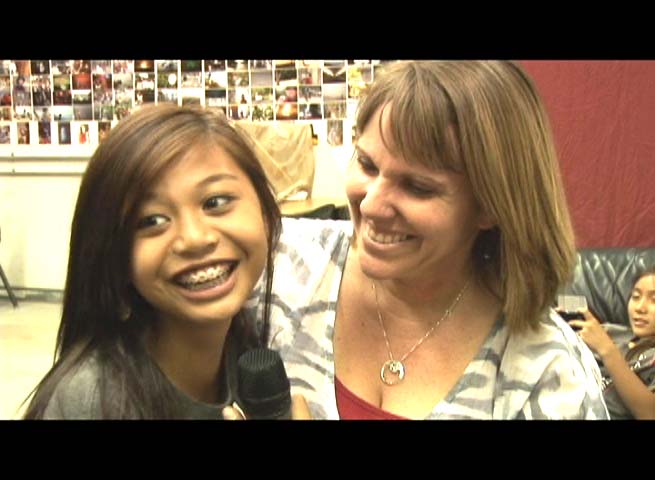 The state’s official public school enrollment for the 2012-13 school year increased by more than 2,000 students. The total 183,251 enrollment at the state’s 254 DOE schools and 32 charter schools, translates to a total 1.1% increase.

Maui Waena Intermediate posted the fourth highest enrollment for middle schools in the state at 1,112 students enrolled in the 6th to 8th grade.

Maui’s Kihei Charter School meantime, had the fifth largest enrollment for charter schools in the state with 503 students enrolled in kindergarten through 12th grade. 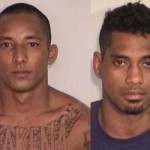 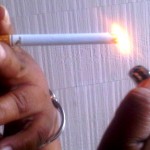