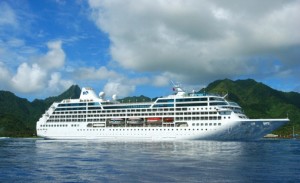 Princess Cruises is adding Maui to its early 2014 schedule as part of its Hawaii stop on its way from Tahiti in the South Pacific.

The 680-passenger Pacific Princess is scheduled for a 12-day journey in April 2014 from Papeete to Honolulu, including stops on the Big Island, Maui, and Kauai. Then, the ship will sail on to the Vancouver, British Columbia, with stops at Kauai and the Big Island. The cruise departs on April 11, 2014.

Princess Cruises had cancelled their previously-announced 2014 World Cruise, and these cruises replace parts of that, according to a statement by Princess Cruises. 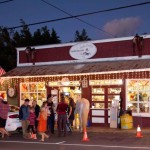 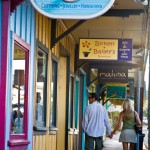