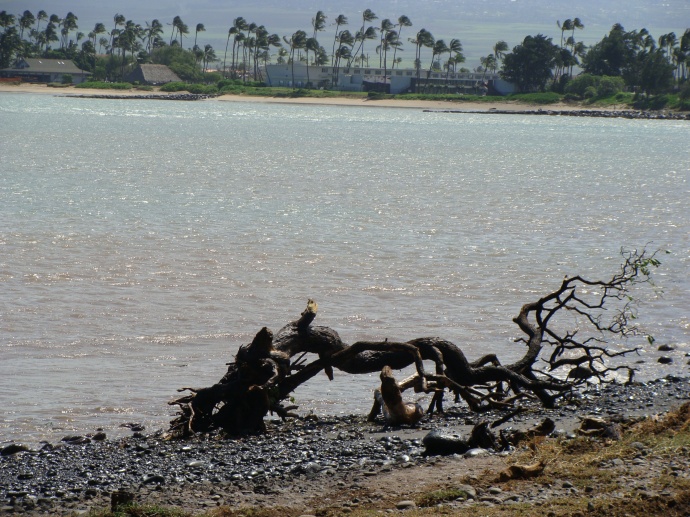 On sharks, maybe the reason shark bites are up is simple.

First, the wastewater plant in Kahului is degrading the ocean in Kahului with its huge nightly discharges stinking of methane. Yet the turtles love the stuff that stinks. They flock to the discharge area. Sharks flock to them.

That makes Kahului particularly shark bait from September through November, during migration.

Another factoid which may be somewhat responsible: a TEDx promoter said that, yearly, 70,000,000 sharks are killed. Yet ever heard of anyone killing a shark here? Maybe the sharks are not so clueless. Maybe sharks actually are a little grumpy about the sharkocide elsewhere. Just perhaps they don’t like their fins torn off for soup. Maybe they flock to Maui (as whales do) in greater numbers because Maui is usually a gentle place to winter and give birth.

How can it hurt to require the waste water discharge to be much cleaner? When the water quality in Kahului becomes dirtier each year, isn’t better water quality a must? Maui insiders say not to swim there with a cut.

Some also say that they nonetheless want the right to eat turtle again.  Those locals can suggest guidelines such as on how many can be taken.

Letters to the editor – [email protected]. Include your full name, town, and clearly state your issue. 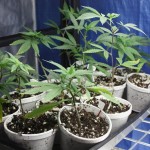