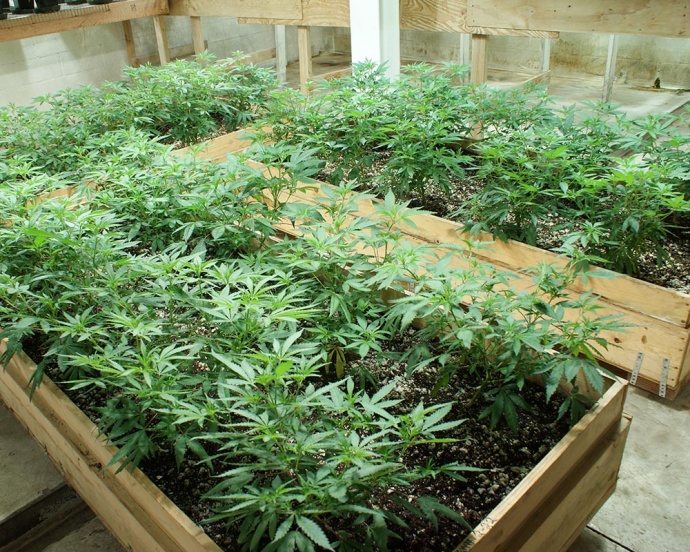 The Hawai’i State Senate today passed a bill that would decriminalize the possession of small amounts of marijuana.

The amended version of Senate Bill 472 passed third reading, creating a “civil violation” for the possession of an ounce or less for intentional possession. A violation would be subject to a fine of $1,000.

Under current laws, possession under similar circumstances would be classified as a harsher violation of “criminal misdemeanor.”

Earlier this year, the Drug Policy Action Group presented findings of an opinion poll they commissioned saying the findings suggest that Hawai’i voters are open to legalization, taxation and regulation of marijuana in the state.

According to findings of the study,  it was suggested that by decriminalizing marijuana, Hawaii could redirect over $9 million annually in law enforcement costs.

The item has since been transmitted to the state House for further consideration. 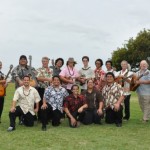