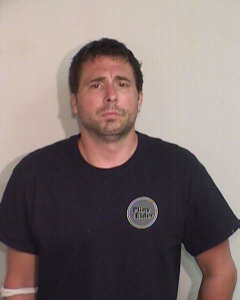 Maui police have since charged a homeless man held in connection with the suspected robbery of the First Hawaiian Bank in Wailea on Thursday morning.

Michael Flocco was charged with second-degree robbery after a search warrant resulted in the recovery of $1,880, $1,550 of which was confirmed to belong to the bank, police said.

The search warrant of the suspect’s moped and property was carried out at 7:30 p.m. on Thursday, March 14.

According to police, the charges stem from a robbery reported shortly after 9 a.m. yesterday in which a suspect entered the bank and allegedly approached a teller with a note demanding money be placed in a paper bag.

Flocco, who was described by police as a 33-year-old homeless man from Pennsylvania, was located by Kihei patrol officers the same morning in an area of brush off Old Makena Road. 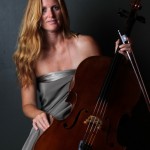 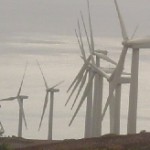