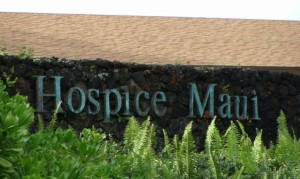 Crews responded to reports of the fire off of Mahalani Street at around 1:56 p.m., and had the fire extinguished by 2:30 p.m., according to Fire Captain Paul Haake.

The fire burned an area just down slope of the Hospice Maui building, between the Maui Lani golf course fairway and Mahalani Street.

Fire crews responding to the scene included Engine-1 and Mini-1 from Wailuku, and Engine-10 and Tanker-10 from Kahului, Capt. Haake said.

According to Capt. Haake, no injuries were reported, and the cause of the fire was undetermined. 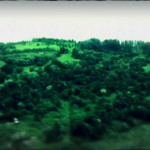