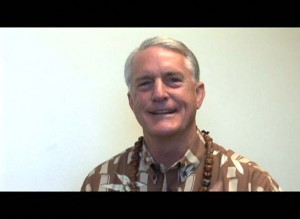 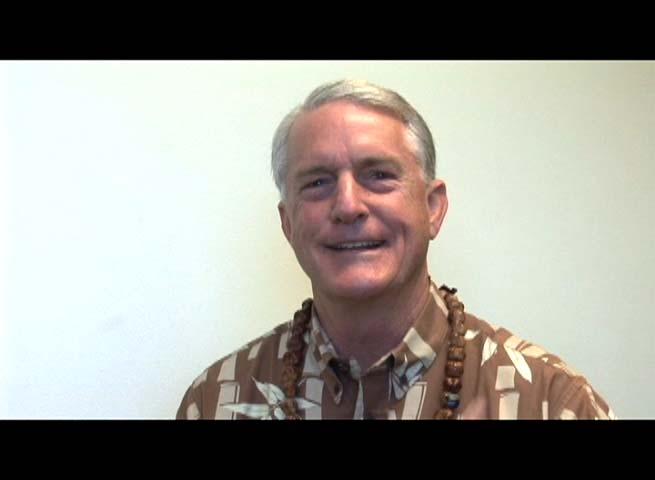 In an announcement today, White said he is recommending that all real property tax rates remain the same as the fiscal year 2013 rates.

White, who chairs the Council’s Budget and Finance Committee, issued a press release saying the proposal was introduced because real property tax assessments have gone up.

According to White, real property tax revenues will increase by $6 million, rather than the $26 million that would have been realized under the mayor’s proposal.

“I believe the ‘extra’ $20 million should be retained by the property owners in our county to cover their own expenses,” he said.