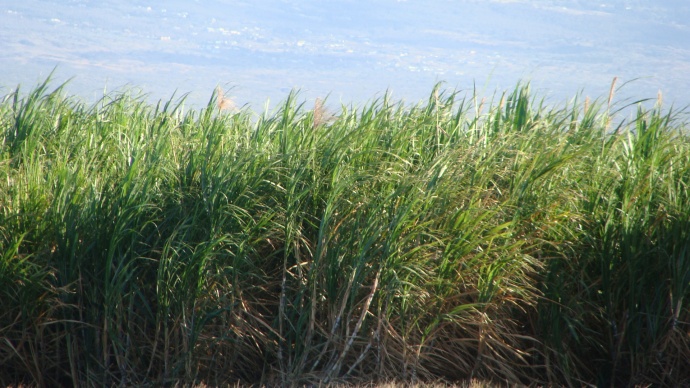 An unscheduled cane burn in Pāʻia on Sunday burned five acres and caused an estimated $25,000 in damage, fire officials said.

Firefighters responded to the alarm at 2:34 p.m. to find an estimated two acres of sugar cane at a Hawaiian Commercial and Sugar Company field off of Baldwin Avenue involved in flames, said Maui Fire Services Chief Lee Mainaga.

By the time the fire was extinguished at 4 p.m., an estimated five acres of cane was lost, authorities said.

Crews responding to the scene reportedly included firefighters from Pāʻia and Makawao, and a Tanker from Kahului.  HC&S personnel also responded to the scene and used company equipment to assist in fighting the fire.

According to FS Chief Mainaga, the cause of the unscheduled and unauthorized cane burn was undetermined. 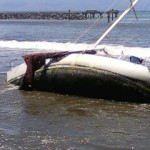