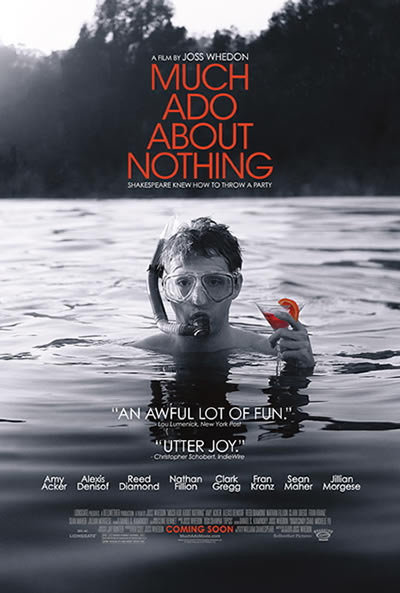 If you’ve been feeling like it’s been entirely too long since you sat on a golf course with hundreds of your closest friends and took in a movie, well, it’s that time again.

The Maui Film Festival returns on Wednesday, June 12th and runs through Sunday, the 16th.

Here are our top picks to make the most of those five days – both on and off the green – while they last.

On Wednesday, June 12, the world premier of the feature documentary “Islands of Sanctuary” will be screened at the Celestial Cinema in Wailea.

One takes place in northern Australia’s Arnhem Land, where mud-daubed aboriginal people are rallying to prevent the mining of their dance grounds and the industrial degradation of nearby McArthur River. Terrible old images of chained “aborigines” are matched with the news that these people were formerly governed not by white justice but by “wildlife laws.”

The second portion brings this doc right home to Kaho‘olawe. Analgous with the Australian natives, there is footage of the anti-US Navy push back that began here in the mid-’70s, with focus on leading native Hawaiian figures such as the martyr George Helm.

“Islands of Sanctuary” airs with the Visionary Award Tribute to Eddie Aikau. Tickets are $22.

Prefer a quiet, air-conditioned theater and a proper chair?

On Thursday, June 13th, check out “Much Ado About Nothing,” the film reviewers called “a small miracle.” At Sundance Cinema, the ticket line stretched out the door and around the block. If that’s not enough, it’s an accessible adaptation of Shakespeare that was shot in 12 days.

Writer/director Joss Whedon (Buffy, The Vampire Slayer) shot this film in black and white at his own house, using actors who are friends and longtime cohorts. Word is, Whedon has long had a custom of throwing parties at which the guests stage Shakespeare scenes, a theatrical way to put copious amounts of wine to good use. That custom spilled into this production, and the film has the feeling of one brilliantly staged party.

“Much Ado About Nothing” centers on the prickly relationship between Beatrice and Benedick, whose war of wits masks the obvious fact that they are in love with each other.

Catch it as 4 p.m. on Thursday, June 13 in the Castle Theater at the Maui Arts and Cultural Center. Tickets are $11. 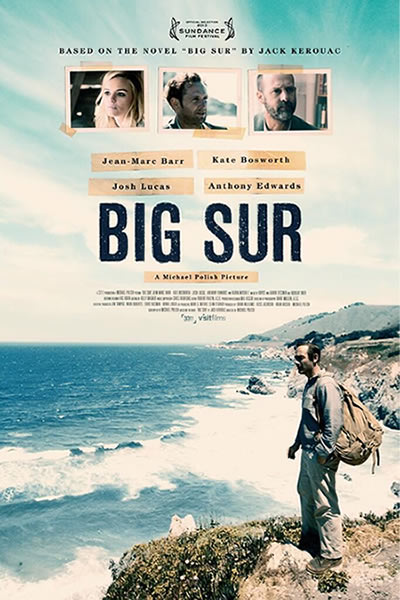 At the time of the novel, the author was tormented by the pressures of his own success. The story depicts him moving between that limelight and the boozy attractions of fellow writers around Lawrence Ferlinghetti’s City Lights Bookstore.

Ferlinghetti was the pseudonym given to Neal Cassady, a pivotal character in Kerouac’s best-known work, “On the Road.”

During the course of the film, Kerouac and Cassady become embroiled in a love triangle with a single mother, played by Kate Bosworth.

The film relies largely on Kerouac’s text in voice-over by actor Jean-Marc Barr mixed with imagery of the northern California coast.

“Big Sur” will be shown with “Illusion” on Friday, June 14 at the Celestial Cinema on the Wailea Gold & Emerald Golf Course. Tickets are $22.

On Saturday, June 15, the Celestial Cinema will be showing “See Girl Run.”

The film takes a gently introspective look at the dilemma of the stale marriage. Although it’s humorous throughout, it continues to touch down on the sober shore of let’s-get-real.

Robin Tunney (The Craft, The Mentalist) plays Emmie, a 30s-something wife in New York who darts away from her commitments and returns to her Maine hometown. She pretends she’s visiting family, but her actual goal is to re-connect with the guy she left behind when she went to college.

Adam Scott (Parks & Rec) plays Jason, the old flame, a charming waiter in a lobster house who is actually waiting to get a life.

Apparently “during the last 10 minutes, there will be tears” (presumably yours). You’ve been warned.

“See Girl Run” will be shown with “Well Enough Alone” on Friday, June 14 at the Celestial Cinema on the Wailea Gold & Emerald Golf Course. Tickets are $22.

The film is not recommended for kids 17 and under.

Want to know what all the fuss is about?

On Sunday, June 16 at 6 p.m. in the Castle Theater in Kahului you can find out.

In 2009 writer/director Destin Cretton took the Sundance Jury Prize with a short film on the emotional and physical challenges of managing an adolescent foster care facility.

Following that success, he created a full-length narrative on the same topic with “Short Term 12.”

The two principal characters are the facility’s main supervisors, both in their 20s. Mason, played by John Gallagher, Jr. (The Newsroom) is soulful and unshakably positive.

Brie Larson (winner of this year’s Maui Film Festival Rising Star Award) takes the lead in this story as Grace, whose tough demeanor is the only way she can cope with her emotional commitment to her job. The story proceeds by revelations, one after the next, not only about the traumatic lives of the teen residents but even more about Grace and Mason themselves.

The film is not recommended for children under 17. 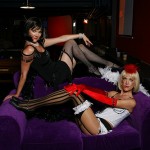 Weekend: Dress Like a Flapper or Dance Your Way to Vegas 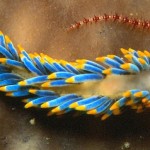 Sleep With the Fishes at the Maui Ocean Center