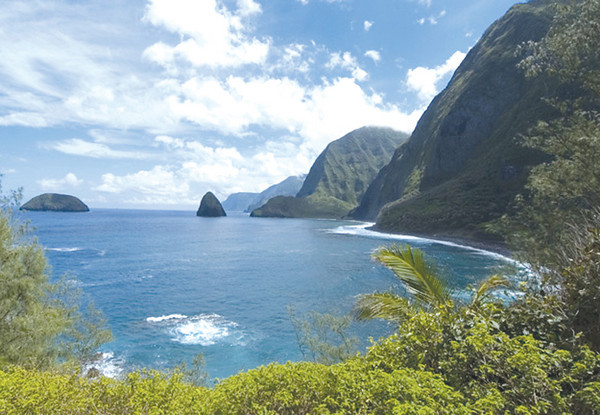 The week-long sail, operated by Un-Cruise Adventures, is scheduled to run from November 2013 to April 2014, and includes tours and activities on Molokaiʻi, Lanaʻi, Maui, and Hawaiʻi Island, company officials said.

According to a company announcement, officials said the “quieter, less-visited island” of Molokaʻi takes center stage as the beginning or ending point for the luxury cruises.

The itinerary includes an evening at dock on Molokaʻi, “to allow for a full day of activities and cultural immersion,” the announcement said. This includes a hike of a “secluded waterfall” at Hālawa Valley, or a “talk story” session and beach visit.

“Moloka’i is like stepping back in time to the Hawaiʻi of yesteryear,” said Un-Cruise Adventures CEO, Dan Blanchard in a press release. “It’s incredibly scenic and value its culture and heritage which we’re proud to be able to share with our guests.”

Other island highlights detailed in the announcement include: a night snorkel with manta rays and snorkeling at Kealakekua Bay; a tour of the Lanaʻi Culture and Heritage Center; exploration of Kailua-Kona; and marine life discovery with the Hawaiian Islands Humpback Whale National Marine Sanctuary.

Rates for the package begin at $3,595 per person, double occupancy, with a $700 travel credit per couple for those who book by Aug. 2, 2013 for travel taken between November 2013 and April 2014, according to the announcement.

The Safari Explorer vessel got off to a rocky start when it began visits to Molokaʻi in late 2011, amid concerns by about 40 protesters who at one point staged a water blockade.

Opponents had argued that there was a lack of community process to provide input into the activity and its impacts; while supporters said the visits could support local business, and help to address the island’s historically high unemployment rate.

A compromise was subsequently reached and regular visits resumed. In an earlier statement, company officials had said that participants in the discussion shared an, “underlying desire to preserve Molokaʻi’s unique character, history and traditions.”

The company website says the business offers, “an alternative to traditional cruises by taking guests into areas inaccessible to large ships and on excursions that are exclusive, private, and unavailable to most other travelers.” 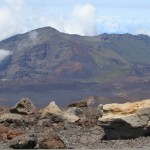 Hōlua Area to Close for Pesticide Control of Invasive Ants

Field Narrowed to 2 Finalists for Head of School Post