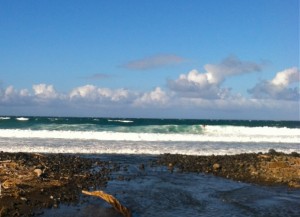 A 3 to 7-foot east swell is in effect with the extra windy conditions.

When the tradewinds start blowing in the 15-30 mph range, that usually translates to a good east/northeast swell, and sometimes some wrap around south swell when it is very windy.

If you don’t mind the 25-30 mph winds chopping and tearing up the lineups then there should be some decent surf out there on the east and north east facing shores. This means Ho’okipa, which also means the usual north shore crowd will be on it as well. 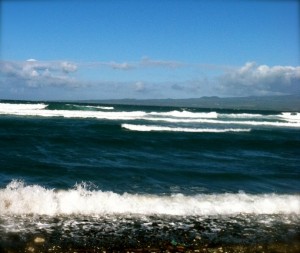 It’s alright though because there are tons of other spots that favor east swell, also the predominant swell year round due to the consistent tradewinds. Know where those spots are located and when to surf it and you should find yourself with some good waves with only a few other souls.

A long time Maui resident and surfer is a well-rounded and adaptable person ready for change. And that change is usually wind and swell, and a very windy windswell is what is available to surf for the time being. 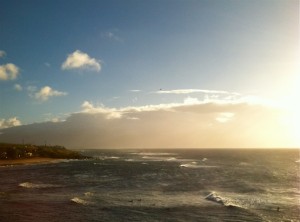 There is another south swell on the horizon which should be making its way to the islands by next Wednesday, but it’s always best to not hype a swell. For now: north shore bound.

The east swell should last until the weekend so there is plenty of time to get out there. 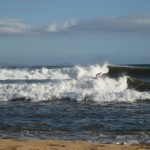 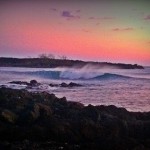