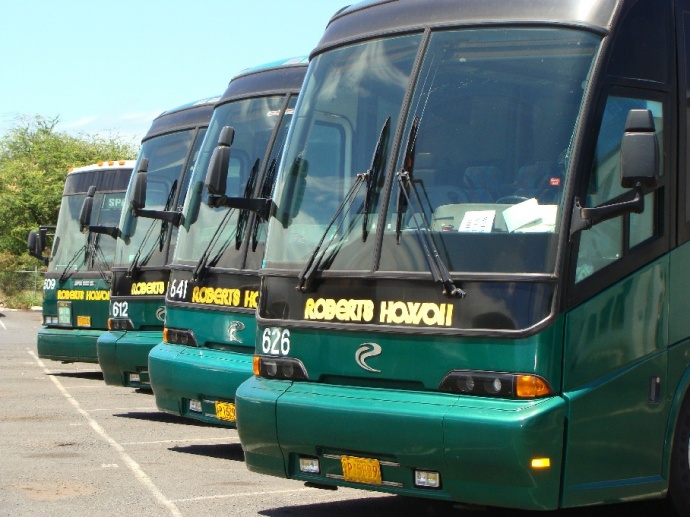 The company already operates airport express shuttle services in Honolulu, Kona and Līhuʻe, but company representatives say the Maui service is different because it is a walk-up service, not reservation-based like the other islands.

Plans are also being made for reservation-based service, but that service is still in the planning stages and has not yet been put into place.

The company says the service is available 7 days a week, with hours to be adjusted according to arrival and departure times of flights. A kiosk will be set up at the main baggage area of the Kahului Airport for customers seeking service.

Maui Airport Shuttle Services Will Include the Following:

Prices for the Maui Airport Shuttle vary according to distance and number of passengers in a party. For one-way transportation, pricing begins at $17 per person or $18 per couple, and as low as $5 per person for parties of  four to seven people, officials said.

For round trips, pricing begins at $32 per person or $34 per couple, and as low as $10 per person for parties of four to seven people.

Children under the age of 5 who sit on their parent or guardian’s lap may ride for free. Additional charges may apply for excessive luggage or large items such as surfboards and bicycles.

Under the contract Roberts Hawaiʻi will be the only business authorized to provide on-demand, curbside shuttle service at Kahului Airport.

“Our focus is on safety, convenience, comfort and reliability, and we are honored and pleased to offer our services with aloha to visitors and kamaʻāina flying in or out of Kahului Airport,” said Percy Higashi, president and chief operating officer for Roberts Hawaii.

“As a locally-owned business with more than 70 years of experience in the ground transportation business, we’re very happy to offer Maui Airport Shuttle as another transportation option,” said Higashi in a statement. 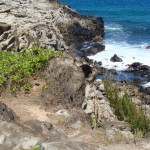