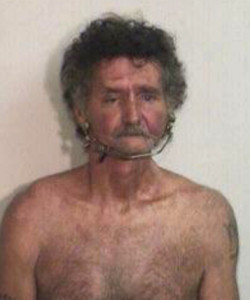 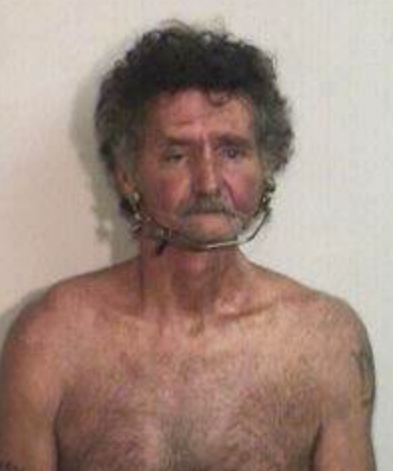 A 55-year-old Haʻikū man was arrested and charged today with unauthorized entry into a motor vehicle, police said.

According to police reports, patrol officers responding to the “incident in progress” were able to identify the person responsible as Robert Corniel, through two witness statements.

Police say the man was located a short time later walking along Alamaha Street in Kahului.