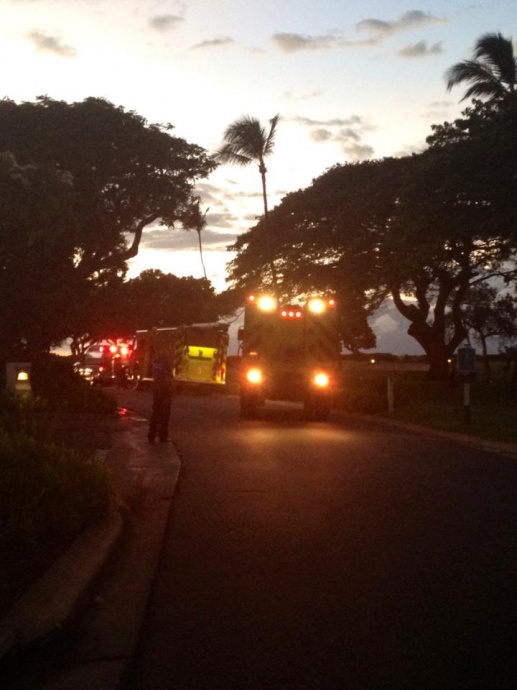 Rescue at Puʻu Kekaʻa or Black Rock in Kāʻanapali. Photo by Vanessa Wolf.

A 25-year-old visitor was critically injured after reportedly jumping off the back side of Puʻu Kekaʻa or Black Rock in the Kāʻanapali area of West Maui on Friday, officials said.

According to fire department reports, Lahaina firefighters responded to the scene after receiving the report at 6:28 p.m. on Friday, Aug. 30, 2013.

Friends of the victim pulled him out of the water and began CPR., with fire crews taking over CPR upon arrival, until medics arrived, said Mainaga.

Authorities say no information provided on where the victim was from. 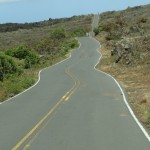 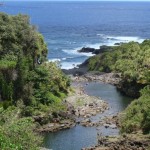