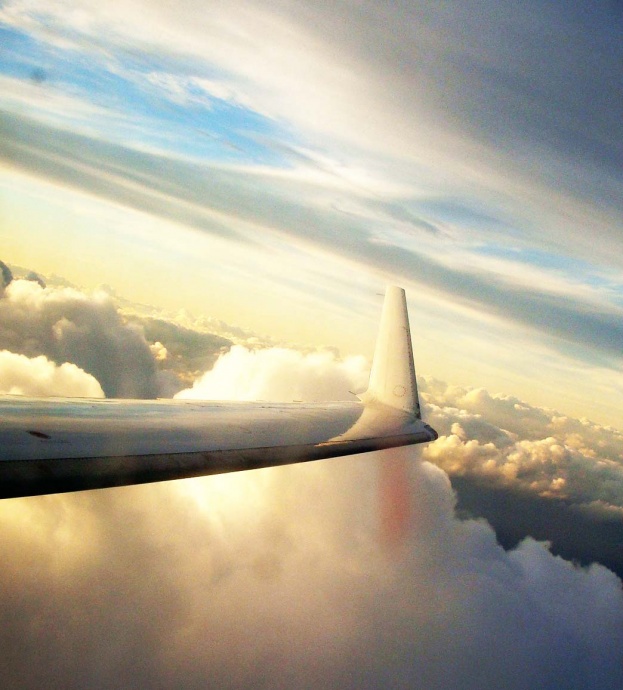 View from above. Photo by Wendy Osher.

The announcement, made by US Senator Brian Schatz, includes $3,022,148 for airport drainage improvements at the Molokaʻi Airport in Kaunakakai. Officials say the improvements are necessary to enable adequate handling of stormwater runoff at the facility.

On Lānaʻi, a $1,041,930 FAA grant will be used to rehabilitate runway lighting to meet FAA regulations, and enhance safe operations during times of low visibility, the announcement said.

“The FAA and FTA have made transportation in Hawaiʻi a priority, and the grants announced today are evidence of that,” said Senator Brian Schatz in a media release.

He continued saying, “I have confirmed through conversations with Transportation Secretary Foxx and Federal Transit Administration Administrator Rogoff that our state will continue to receive funding for critical improvements, allowing Hawaiʻi to continue to grow as a tourist destination and economic center.”

In all, the announcement included seven project grants in Hawaiʻi totaling more than $23 million. 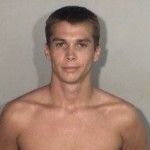