An Environmental Impact Statement Preparation Notice has been filed for the proposed Piʻilani Promenade North and South projects in Kīhei.

Sarofim Realty Advisors is proposing the development of a mixed use light industrial and commercial/business project.

The project also includes plans for 200 apartment units and a Maui Electric Company substation on the nearly 75-acre project site.

The project site is located mauka of the Piʻilani Highway in the vicinity of the Kaʻonoʻulu Street intersection, across from the Ka ʻOno ʻUlu Estates. The north boundary of the property is adjacent to the Piʻilani Shell gas station and Kīhei Commercial Center; the south boundary is along the Kūlanihākoʻi Gulch and Kaʻonoʻulu Ranch; and the east boundary is ranch land that extends up to Kula. 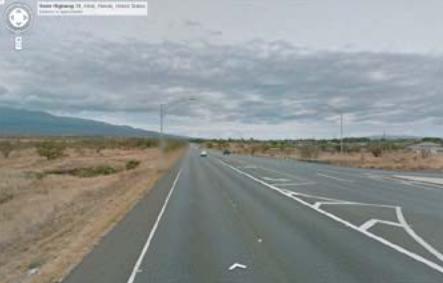 According to the notice, if constructed, the project site would be accessed via East Kaʻonoʻulu Street, a proposed four-lane divided highway that would connect to the Piʻilani Highway.

A Traffic Impact Analysis Report was prepared for a previous project, but will be revised and included in the future draft EIS report.

According to the document, the county’s high pressure water line already diagonally bisects the property, and would be rerouted mauka and south of the project area. A Preliminary Engineering Report being prepared for the draft EIS will analyze the water source and transmission requirements to support use in the proposed project.

Off-site infrastructure improvements will reportedly include construction of a 1 million gallon drinking water storage tank to be dedicated to the County of Maui. 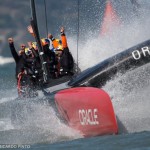 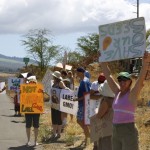