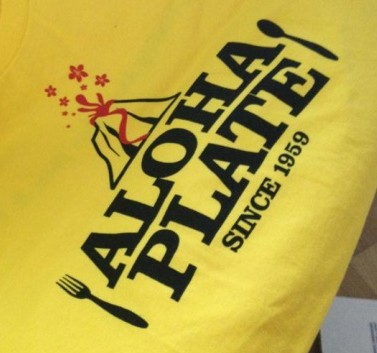 The nationally-televised reality show on the Food Network’s FN Dish featured a food competition and challenges in different locations throughout the nation.

The Hawaiʻi team, which includes chef Adam Tabura, his brother and comedian Lanai Tabura, and their friend and comedian Shawn Felipe, finished first, claiming a $50,000 award, and the keys to their own food truck. 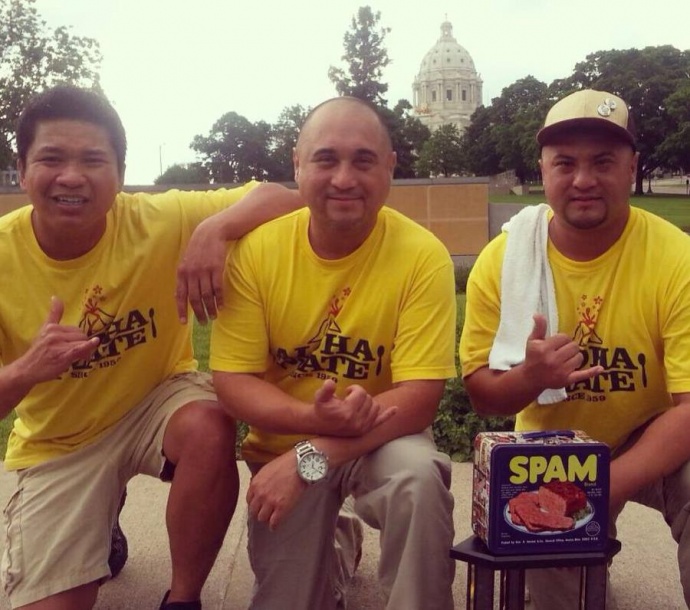 In the final show, the network reports the team won a crab cooking challenge on Kent Island, and a sales challenge in Washington, DC fronting of the nation’s Capitol.

During a post-show interview, Lanai told the Food Network that the team plans to keep the truck on the mainland and expand.

“We are planning on opening a brick and mortar. Our goal is to keep sharing aloha with the rest of America, spreading aloha through our food,” said Lanai in a interview following the finale with the Food Network conducted by Joseph Erdos.
ADVERTISEMENT 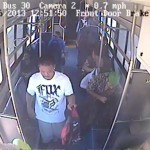 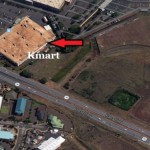