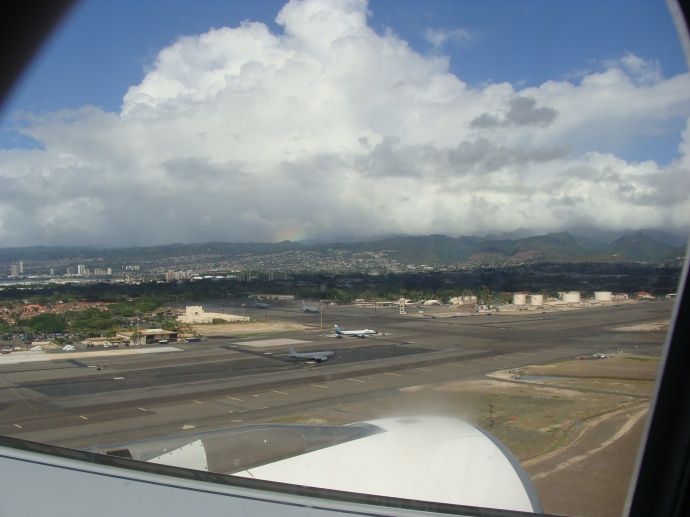 Hawaiian Airlines will add summer service between Los Angeles and two island airports in 2014, in response to growing demand during the peak summer travel period, the airline announced.

Company officials say the routes are the first-ever non-stop service for the airlines between the locations.

The new service will add an estimated 22,000 seats to both island travel markets over a 12-week period, according to airline officials.

Airline officials say the added routes complement the new Oakland service that will also start next summer, with direct flights to Lihuʻe and Kona over a 10 week period. 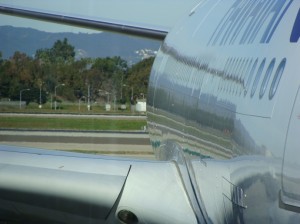 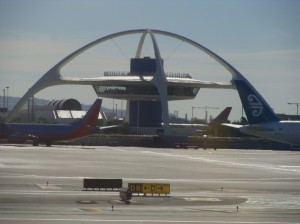 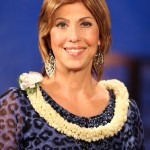 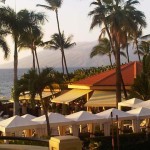