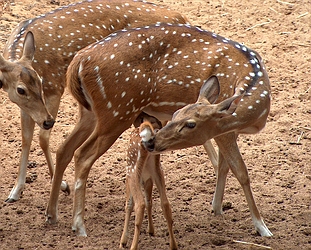 Application forms for the 2014 Lānaʻi axis deer hunting season, together with instruction sheets, are now available at all Division of Forestry and Wildlife offices across the state.

Due to an appellate court ruling in 2007, application, and tag fees for the 2014 season have been waived, according to DLNR officials.

The 2014 Lānaʻi axis deer season will consist of three hunts:

The deadline for submitting applications is Dec. 6, 2013.

The public drawing to assign hunting dates and stand-by numbers for the Muzzleloading Hunt lottery will be held on Friday Jan. 10, 2014 at 11 a.m. at the State Building in Wailuku on Maui. A simultaneous drawing will be held at the Lānaʻi DOFAW office for Lānaʻi residents.

Following these drawing at both locations, the public drawing for the General Rifle Hunt lottery will be held at 12 p.m.

Applications for all hunts should be submitted in person or mailed to the Maui Division of Forestry and Wildlife Office, 54 S. High St., Rm 101, Wailuku, HI 96793. Lānaʻi residents only are to mail or deliver their applications to the Lānaʻi DOFAW Office at 917 Fraser Ave., PO Box 630661, Lānaʻi City, HI 96763. 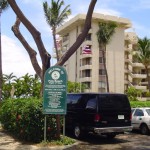 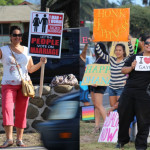