Waiheʻe Beach Park on Maui will be temporarily closed for about a month, beginning on Tuesday, Nov. 12, to accommodate restroom and park renovations, county officials announced.

Bathroom improvements include interior and exterior painting and upgrades to plumbing fixtures, according to county officials.

The surrounding park area will also be manicured, with branches trimmed, irrigation system repaired, and debris removed from the park and adjoining area, the announcement said.

The repairs and improvements are scheduled for completion on Sunday, Dec. 15, 2013. 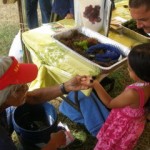 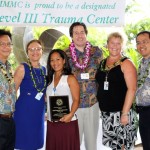