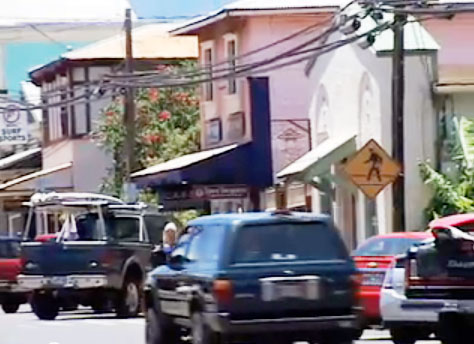 A waterline break reported at around 1 p.m. on Tuesday, Nov. 5, will result in a water outage along a portion of Baldwin Avenue in Pāʻia until around 9 p.m., water officials announced.

Affected areas reportedly include water customers on Baldwin Avenue between the Hāna Highway and Hikina Place.

Customers on Hāna Highway east of the Baldwin intersection and in the Kūʻau area are also affected, according to the DWS announcement.

“Crews are out working on Baldwin Avenue, and motorists are asked to drive with caution in the area,” said Department of Water Supply Administrative Officer, Jacky Takakura.

Following the resumption of water service, customers may want to flush their lines to ensure no sediment has built up in their lines during the repairs. 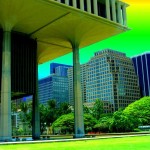 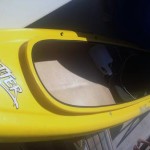