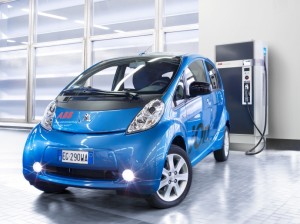 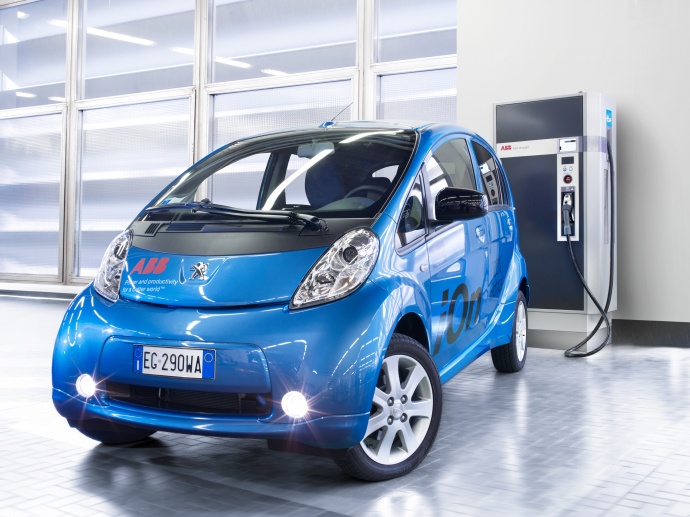 Maui Electric Company has formed a partnership with a mainland firm to manage new electric vehicle charging stations on Maui.

The charging stations will be DC fast charger units, capable of recharging an EV in around 20 minutes, according to MECO.

The first charging station will be based at MECO’s headquarters at 210 West Kamehameha Avenue in Kahului, and is due to start operating in the first quarter of 2014.

The companies claim it will be the first “open access” charging station on Maui, meaning the public will not be required to pay a subscription or buy a key fob, the latter being the case with the EV charging station outside the Kalana O Maui (county building).

Greenlots, a provider of open standards-based technology solutions for electric vehicle networks, and headquartered in San Francisco, say the chargers will use the “SKY” management solution for the EV charging stations.

The units themselves will be provided by Zurich-based technology manufacturer ABB, says Greenlots.

The price to re-charge an electric vehicle will be a flat $6.50 for off-peak, $7 for mid-peak, and $7.50 for priority-peak periods, plus a “nominal” network fee similar to ATM fee structures.

The peak periods are as follows:

The start time of the session shall determine the applicable time-of-use period, says MECO. The charger will be available on a first-come, first-served basis. Customers can also view the chargers’ status through an Android/iPhone app to see if it’s currently in-use.

A second EV charging station operated by MECO is planned, but its location and timeframe for installation is currently being evaluated, a company spokesperson said.

The new charging stations could further mitigate so-called “range anxiety” that electric vehicle owners experience, due to a lack of charging stations and the current limited range of EVs. The range for the popular Nissan Leaf is officially an average of 73 miles, though some users claim it can be much less than that.