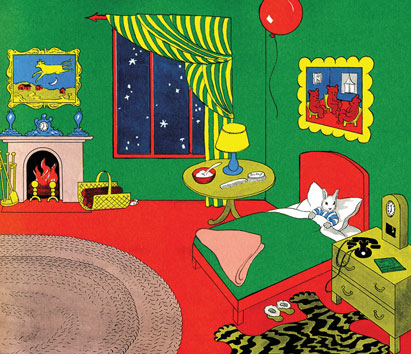 In the spirit of grave austerity, here are the facts about your upcoming weekend events, ma’am.

Tonight from 6-6:30 p.m. at the Queen Ka’ahumanu Shopping Center, take part in a candlelight vigil to honor the homeless.

Joey Vierra will perform a song about homelessness, Mayor Alan Arakawa will read the proclamation, children will perform a Sign dance “Light a Candle,” and candles will be lit to call for a moment of silence.

Afterward, maybe buy a sandwich for the next homeless person you encounter.

Los Lobos at the MACC 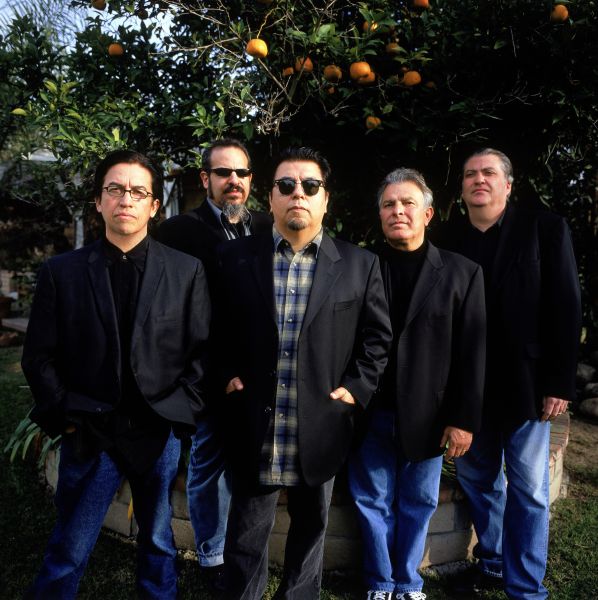 In support of their latest release “Tin Can Trust,” Los Lobos – the American-Chicano roots/rock band are three-time Grammy Award winners – will be playing the MACC tonight at 7:30 p.m.

Los Lobos has been performing and releasing albums since the late 1970s. Their music is influenced by rock and roll, Tex-Mex, country music, folk, R&B, blues and traditional Spanish and Mexican music such as bolero and norteño,

A Kula family tradition for the past 26 years, join the Kula Elementary School community this Saturday, Nov. 23, from 9 a.m. to 3 p.m.

The free event is open to the public. 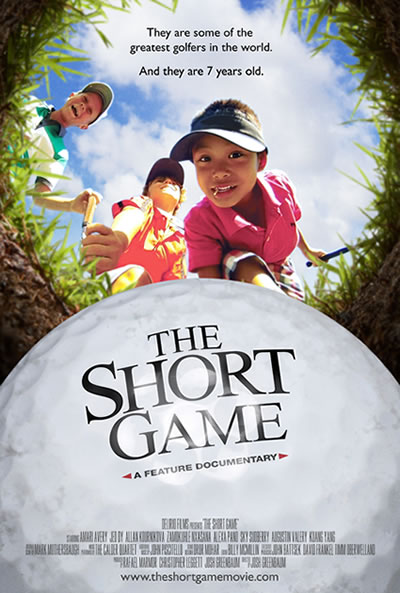 Alternatively, a $48 VIP FastPass entitles you to four film admissions, which can be shared with family and friends. Additionally, FastPasses are valid for November, December and January’s FirstLight screenings.

Tickets and VIP FastPasses can be purchased at the MACC Box Office by calling (808) 242-SHOW (7469) or by visiting the box office one hour prior to all film screenings.

Complimentary admission is available to most major film industry guild members and a guest.

The concert celebrates the release of Makana’s 6th album, Ripe, which was entirely funded by fans via KickStarter.

You are invited to celebrate with Makana and very special guests Willie K and Lily Meola.

Likely gearing up for Thanksgiving next week, it’s all about appreciation and gratitude on Sunday, Nov. 24 at the Maui Mall.

The event runs from 12-2 p.m. and will focus on – you guessed it – gratitude, appreciation and Thanksgiving.

In addition, specific offerings include a “keiki activity passport” in which children can visit three Maui United Way fun stations to enter to win gift cards, a Genki Sushi spicy ahi tuna roll eating contest for teens only and a Fun Factory keiki scavenger hunt in which two children will win $25 in Fun Factory tokens. 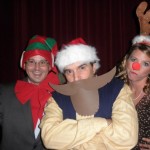 Christmas Arrives in Wailuku With "Scrooge: The Musical" 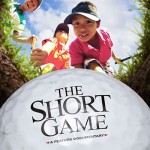