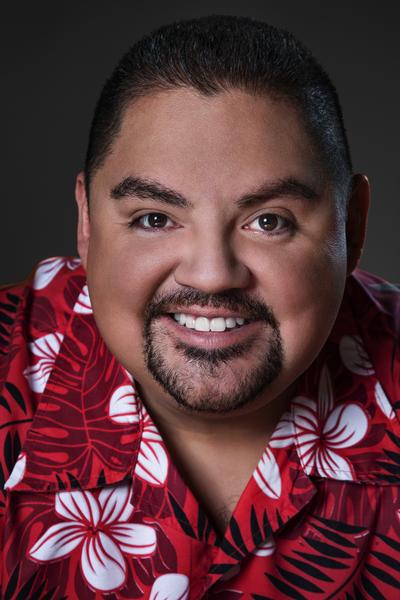 Gabriel Iglesias appears to have shrunk down to husky. Courtesy image.

If you find yourself bloated on turkey, mashed potatoes and stuffing, the good news is you have several hours to fight the zipper on your pants or lay around and moan before this weekend’s entertainment gets rolling.

Enjoy those leftovers and the long weekend if you got ’em.

Pretty Much the Only Thing Happening Tonight

The Maui Historical Society will host its 12th annual fundraiser for The Bailey House Museum on Saturday, November 30 from 9 a.m. to 3 p.m.

E Pulama Mau ‘O Maui or Cherish Maui’s History is held on the grounds of the Bailey House Museum.

The entertainment features Uluwehi Guerrero, Lei`ohu Ryder, and Richard Ho`opi`i. Hawaiian arts and craft vendors, pre-holiday shopping at the museum gift shop, free museum admission, food booths, and a silent auction are all part of this celebration of Hawaiian culture.

Children under 12 are admitted free with a paid adult. Tickets can be purchased in advance by calling 808-244-3326.

The Name “Chrysanthemum” Is Derived From the Greek Words Chrysos (Gold) and Anthemon (Flower). 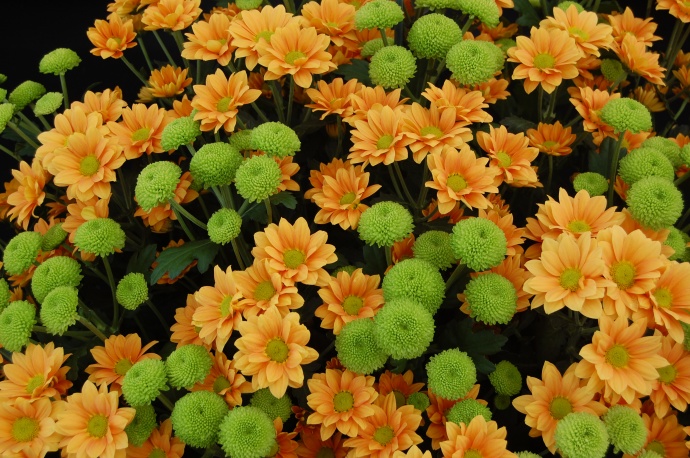 The 61st annual Chrysanthemum Festival will be held at the Velma McWayne Santos Community Center on Saturday, November 30 beginning at 4:30 p.m.

At 7 p.m. an evening program of ballroom dancing performed by the Chrysanthemum Queen contenders and their escorts is followed by the crowning of the queen.

The winner is determined by who sells the most tickets to the festival (which is a little confusing seeing as the festival is free. These girls must be veritable Zig Ziglers), the proceeds of which go towards supporting the Nisei Veterans Memorial Center.

The festival is free to the public.

Also on Saturday from 7:30 to 9 p.m., the Maui Choral Arts Association, under Artistic Director Gary Shin-Leavitt, kicks off the holiday season with Sing Noel.

This joyful, fun concert includes selections for all ages, including Gjello’s “Serenity,” Peter, Paul & Mary’s “Children Go Where I Send Thee” and hits from the film, “The Polar Express.”

The concert is being held in the MACC’s McCoy Studio Theater. Tickets are $25 and $10 for children under 18 and students with a valid ID. 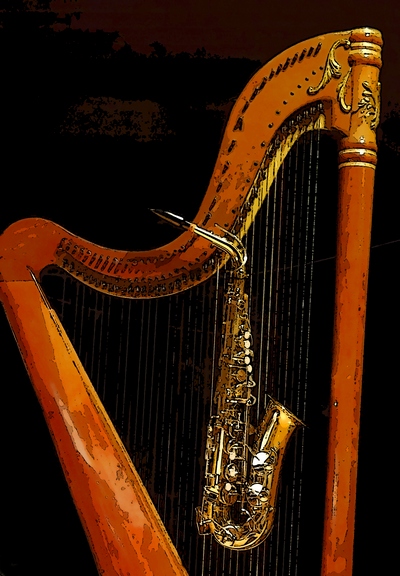 If you didn’t get enough holiday music the night before, the MACC invites you to do it up with the sound of harps, horns and voice.

The Festival of Harps is back in concert with the Maui Community Band and the Maui Madrigale and they will perform favorite holiday music, original pieces composed especially for them, and commissioned arrangements of Hawaiian music.

Maui AIDS Foundation invites you to join them as they remember those who have passed and those who continue with the struggle.

Enjoy an afternoon at Stella Blues with friends while sharing memories and your hopes for the future.

There will be complimentary pupus, a no host bar and musical entertainment provided by Louis & Lewis.

The event is free to the public and all ages are welcome. 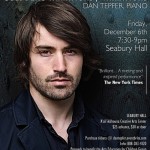 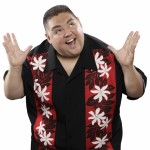