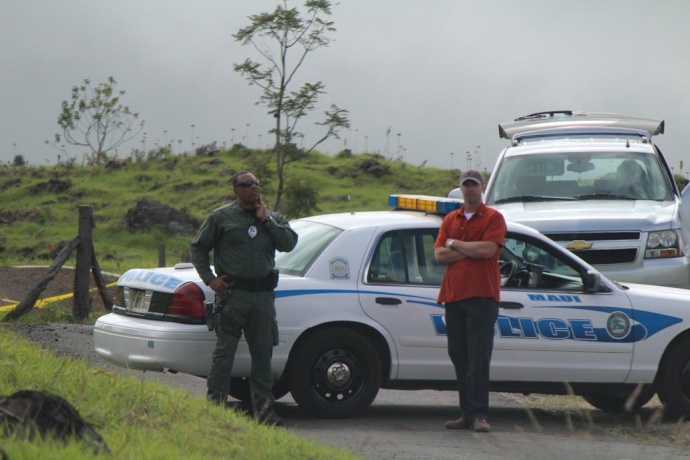 If rumors are true that the first lady of the United States, Michelle Obama, is on Maui, the security around Oprah Winfrey’s Upcountry Maui estate is compelling evidence, as is the national attention via various media outlets.

On Tuesday, White House Press Secretary Jay Carney confirmed that the first lady stayed behind in Hawaiʻi upon the suggestion of the president, “to spend time with friends ahead of her upcoming very big birthday.”

He stopped short of saying just where the Mrs. Obama is in Hawaiʻi, but local newspaper The Maui News published a photo of a military cargo plane seen parked at Kahului Airport on Saturday afternoon.

Here on Maui, police presence is heavy in the usually quiet Upcountry area of Keokea and Kula.

The gates at the Keokea Park remained closed today with the parking lot full of parked police cars, SUVs and vans. 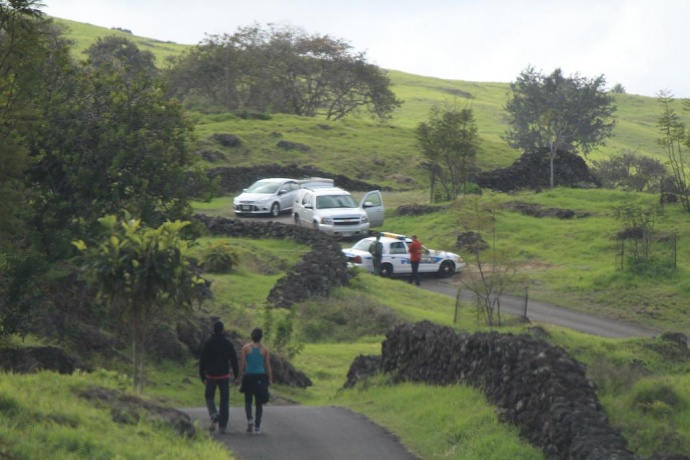 Further down the road individuals on the grounds of Kula Hospital told Maui Now they were convinced that the rumors were true of the first lady’s visit to the Valley Isle, in part because of the unusually heavy police presence.

The nearby Thompson Road was also blocked by several vehicles including a Maui police car with and an armed officer dressed in a special response uniform standing outside.

In addition to the Kula property, Winfrey also owns an estimated 200 acres of land in the East Maui town of Hāna.

During the White House press briefing, Carney said, “As with all personal travel, the first family will appropriately fund personal expenses.”

In line with travel of past presidents and first ladies, Carney confirmed that, “Mrs. Obama will travel via government aircraft.”

White House officials did not specify when Mrs. Obama, who turns 50 on Jan. 17, would depart from the islands. 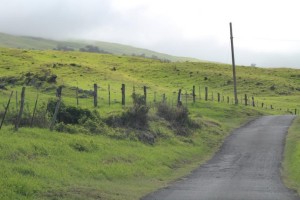 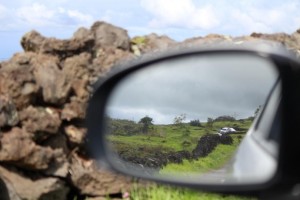 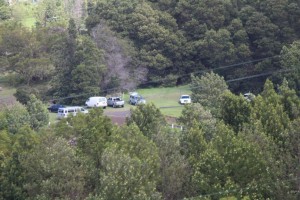 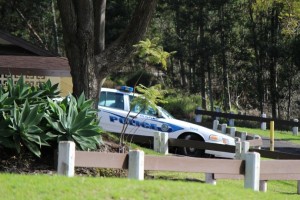