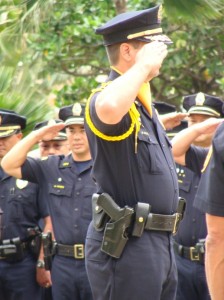 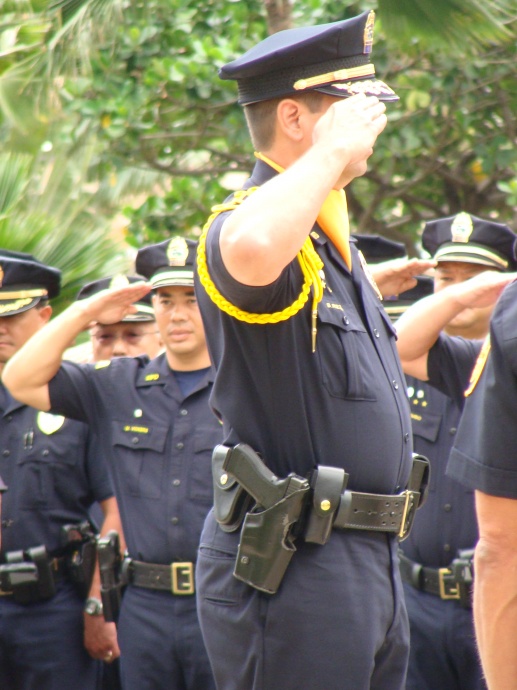 As a darker skinned American, having lived in a few mainland cities, I am very aware and sensitive to my relationship with the police. I was subjected to the practice of driving while black (DWB) long before the controversy of “stop and frisk” was known to the public. So, my run in with the Maui Police Department on November 12th was more of a shocker than I ever expected.

I had the unfortunate experience of running out of gas on Honoapiilani Highway and the shoulder of the road was too narrow to get completely out of the lane of fast moving traffic. I called 911, concerned that this was a dangerous situation. Within minutes, police officer Ryan Devooght, was there with flashing lights to safeguard me, my car and the traffic. Minutes later Sgt. Mario Bonilla and Officer Chase Keli’ipa’akaua arrived and assessed the situation. They decided to push my heavy car uphill and into the gas station a long half block away, all the time refusing to allow me to help push instead of sitting behind the wheel.

I know these policemen could have had me call an expensive tow truck or had me run around for a gas can to bring back gas, both righteously so. This would indeed have been the case in many other places but these officers of the Maui Police Department extended service in a way I would have never expected. In my 13 years on Maui, my few experiences with the police have been nothing but good. This is not a letter I would normally write but one that I gladly write. From one, who has not been very sympathetic to the police, my hat is off to these officers and the Maui Police Department. Their exemplar service with “Aloha” should be the model for the rest of the country – they are the example of what it means to “Protect and Serve”!

Send letters and blogs to [email protected] [2]. If you have a brief response to an article, please use the comments section below it.