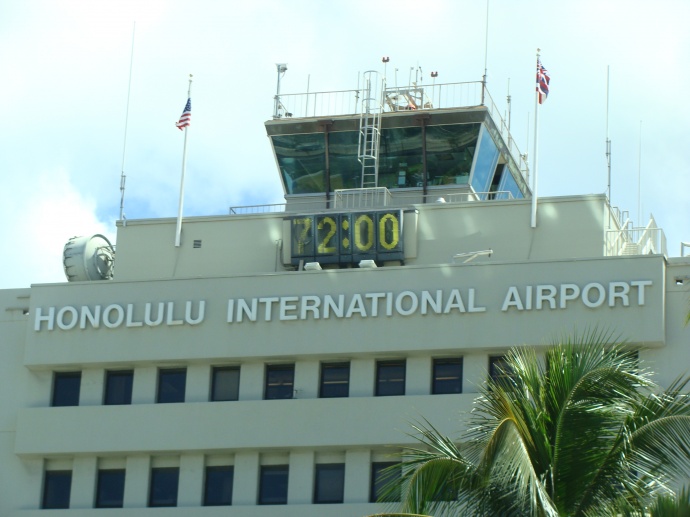 The Air China flight will operate three times a week arriving in Honolulu on Mondays, Thursdays and Saturdays.

The Hawaii Tourism Authority estimates the flight will provide $80.4 million in visitor spending and $8.6 million in state tax revenue annually. Tourism officials further note that the China market is the “highest spending visitor market,” with an average visitor spending $392 per person per day.

“China is a tremendous market for our tourism economy and this new route will provide greater ease of access to our Hawaiian islands,” said Mike McCartney, president and CEO of the HTA in an agency press release. “The process to obtain a US visa in China has also improved, which will support our efforts to grow this expansive market,” he said.

Air China vice president, Wang Mingyuan, also commented saying, “One of our goals is to create an internationally competitive network and this newly launched Beijing to Honolulu direct route is in line with our strategies. We hope that our extensive network of routes and convenient, quality flight experience will drive more visitors from around the world to the Hawaiian islands.” 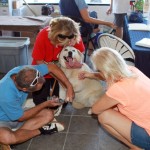 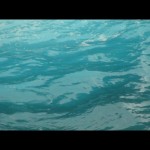