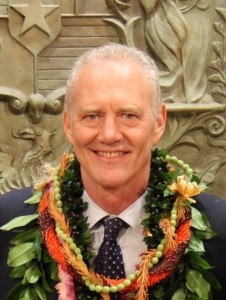 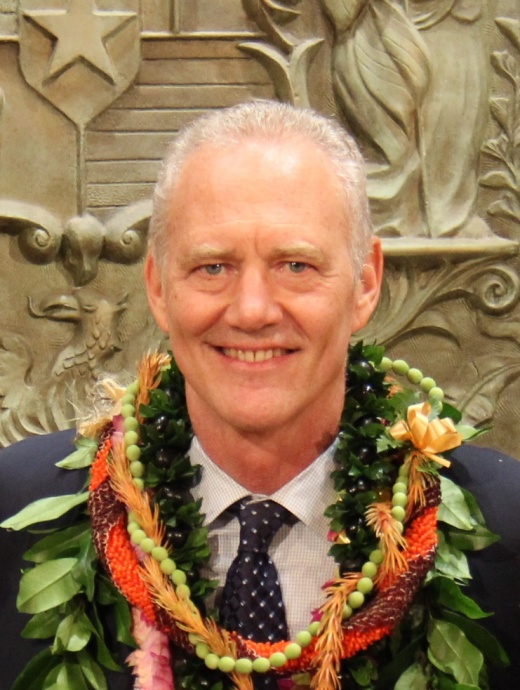 The appointment is subject to state Senate confirmation and fills the upcoming vacancy being created by the retirement of Associate Justice Simeon Acoba next month.

The announcement was made during a news conference this afternoon alongside Judge Wilson and his family.

“Both on and off the bench, Judge Wilson is a well-respected leader,” said Governor Abercrombie in a press release.

He continued saying, “He brings a wealth of experience, having served as an attorney and Circuit Court judge. The Constitution and our kuleana responsibilities to it will be in good hands.”

Judge Wilson also commented saying, “I am very grateful and humbled for being placed as a candidate by the Judicial Selection Commission and honored by the governor’s appointment,” said Judge Wilson.

According to information released by the governor’s office, Judge Wilson is a graduate of Kailua High School, earned a bachelor degree from the University of Wisconsin and a JD from the Antioch School of Law.

Judge Wilson, 60, has served on the First Judicial Circuit since 2000, presiding over the felony trial calendar, drug court and mental health court, according to the governor.

Aside from his work on the bench, Judge Wilson previously served as Chair of the state Board of Land and Natural Resources, commissioner for the Kahoʻolawe Island Reserve Commission, and executive director for the state Division of Consumer Advocacy.

Under state law, terms are for 10-years, with all justices required to retire at age 70.