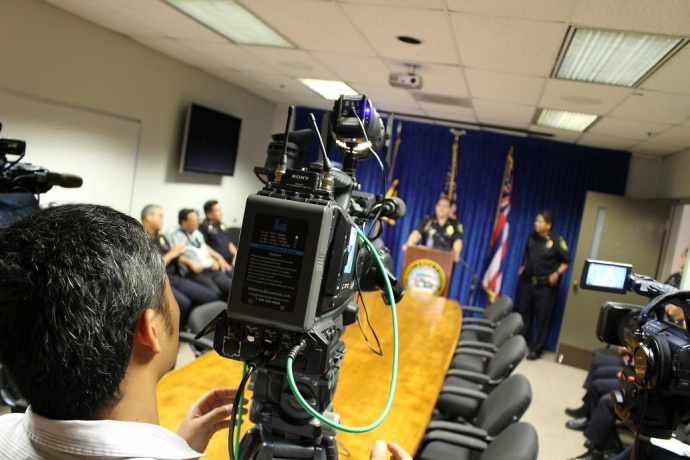 It comes on the heels of three missing persons cases in as many months, the most recent of which involves a pregnant Makawao woman, 27-year-old Carly “Charli” Joann Scott, who was last seen on Sunday, Feb. 9, 2014.

Moreira “Mo” Monsalve, 46, was last seen on Sunday, Jan. 12, 2014, at her ex-boyfriend‘s residence in Wailuku. The mother of three was reported missing two days later by her daughter.

A third case involved Jean Kini Chang, a 59-year-old Wailea woman who was reported as missing in December. She was last seen at her Wailea home on Wednesday, Dec. 18, 2013. Her vehicle was located on Saturday, Jan. 4, 2014, 100 feet down a ravine near mile post 10 of the Kahekili Highway.  Several days later, police positively identified the remains within the vehicle as Chang.

The news conference focused on the two most recent cases and came two hours ahead of a separate meeting in South Maui in which family members and friends of both Scott and Monsalve were scheduled to attend in hopes of generating dialogue with the Maui Police Department relating to the case.

Chang (whose body was found in her vehicle down a cliff by the road in January), Scott, Monsalve. 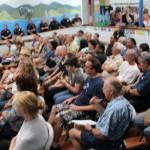 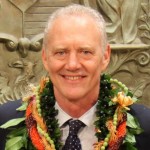