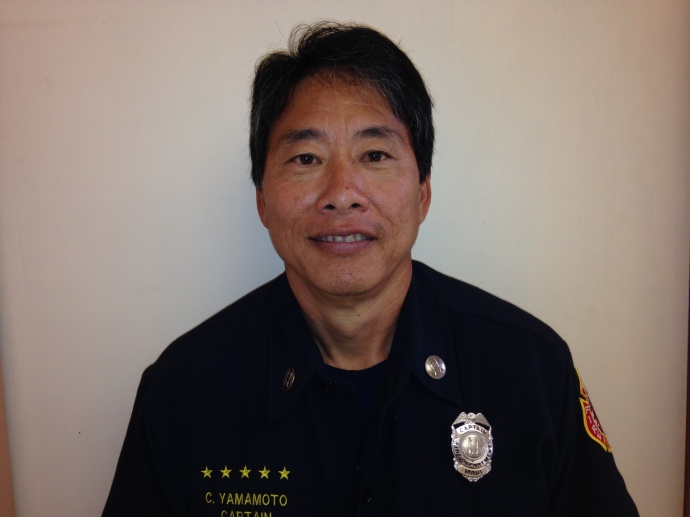 Maui’s Colin Yamamoto was promoted to the rank of battalion chief of ocean safety for the Maui Department of Fire and Public Safety.

Battalion Chief Yamamoto began his firefighting career in 1987 as a firefighter I working at the Wailuku, Lahaina and Kahului fire stations.

Fire officials say he was promoted in 1992 as a firefighter II, rescue technician with Rescue 10 at the Kahului Fire Station; and again in 1994, to firefighter III, fire apparatus operator, working out of the Hāna, Nāpili, Makawao and Wailuku fire stations, where he served eight years.

His most recent assignment was as a captain of Engine-2, at the Pāʻia Fire Station, where he works with the “B” Watch platoon. 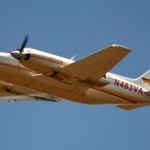 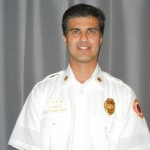