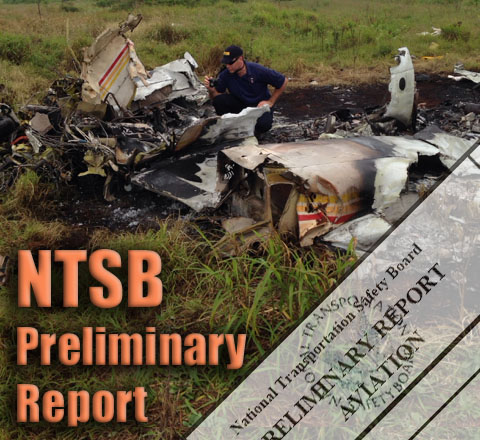 The report further states that “the airplane was substantially damaged,” in the Feb. 26 incident, colliding with terrain shortly after departure from the Lānaʻi Airport while en-route to Kahului.

The NTSB described the plane as a Piper PA-31-350 aircraft, registered to Maui Aircraft Leasing, and operated by Maui Island Air. It was being operated by Richard Rooney, 66, of Pāʻia, who was described by the agency as a certified commercial pilot.

Rooney was among the three people who died in the crash. The others who suffered fatal injuries were: Tremaine Balberdi, 52, of Kahului, a secretary to the boards and commission II; and Kathleen Kern, 50, of Kīhei, a planner V for the Maui Planning Department.

The three people who survived the crash were: James Giroux, 43, of Haʻikū, a deputy with Corporation Counsel for the County of Maui; Douglas Miller, 57, of Kahului, a planner IV for the Maui Planning Department; and Mark King, 43, of Kīhei, a geographical information systems analyst V for Maui.

Peter Knudson, NTSB spokesperson, told Maui Now that the investigation timeline for an accident of this nature generally runs around 12 months before a final report is released. 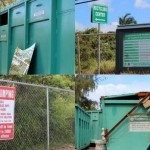 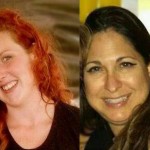