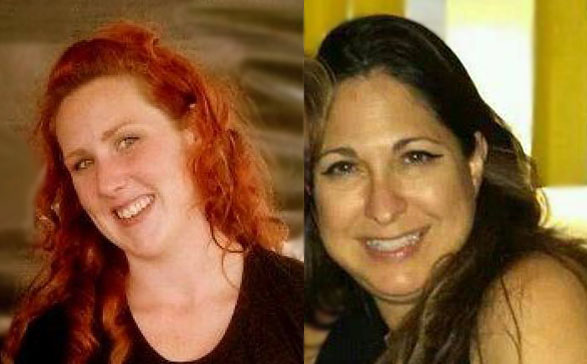 A rally is planned this afternoon to bring awareness to missing women cases on Maui.

The Women Helping Women organization will host the event at 4 p.m. today fronting the Queen Kaʻahumau Center in Kahului.

A group flyer says the event is aimed at raising awareness, empowering women and girls and seeking justice for women.

Scott, 27, was last known to have left the Haʻikū area on Sunday, Feb. 9, 2014 to assist her ex-boyfriend, who family members say asked for help in getting his car pulled out of an area near mile marker 20 of the Hāna Highway.

Monsalve, 46, was last seen on Sunday, Jan. 12, 2014, at her ex-boyfriend‘s residence in Wailuku. The mother of three was reported missing two days later by her daughter.

Just last week, police reclassified the Scott case from a missing person to a homicide investigation.

The rally comes on the heels of a similar rally held last week Monday in South Maui.

According to the organization’s website, Women Helping Women provided to shelter to 127 women and 98 children during the 2011-12 fiscal year, received 831 crisis calls, and answered more than 7,300 information calls via its 24-hour domestic violence hotline. 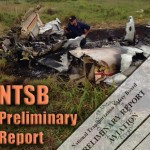 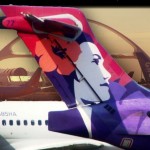