Haʻikū Woman Arrested for Alleged Mail Theft and Card Use 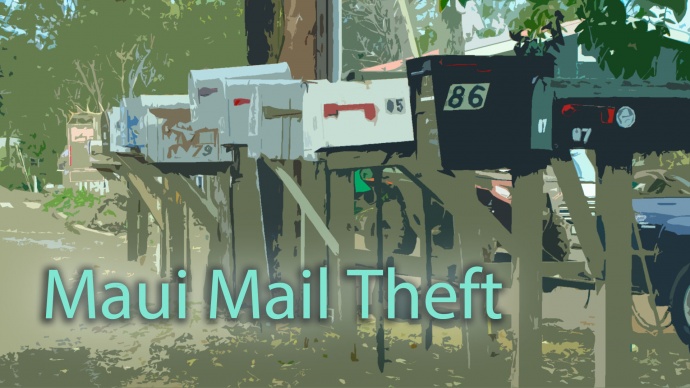 A Haʻikū woman is being held in lieu of $330,000 bail at the Maui Community Correctional Center following an alleged mail theft incident in Kahului and the unauthorized use of a stolen debit card from a previous case, police said.

Davelynn Mahi, 41, of Haʻikū was initially arrested and charged on Sunday, March 9, for six counts of unauthorized possession of confidential information, and one count of credit card theft, according to police reports. 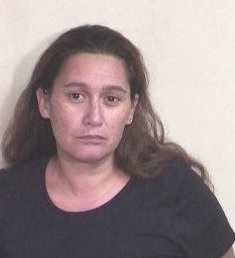 The theft count stemmed from an incident earlier in the day in which an off-duty officer observed an individual who he identified as Mahi, placing papers in a newspaper box.

Police say the officer observed numerous pieces of mail in the box that did not belong to Mahi and reported the suspicious activity to Wailuku Patrol Officers.

According to police reports, Mahi was located and pulled over in a traffic top, during which officers noticed a large pile of mail on the floor of the vehicle.

Mahi was taken into custody and was released after posting $75,000 bail for the initial charges.

Several days later, police issued an all-points-bulletin for Mahi, after receiving information that the woman had allegedly used a stolen debit card from a previous case, police said.

Police say they located Mahi at the Maui Beach Hotel on Thursday, March 13, where she was arrested and charged with various offenses including: second degree theft; theft of a credit card; fraudulent use of a credit card; unauthorized possession of confidential personal information;  2 counts for outstanding warrants; and 3 counts for discharge of sureties.

The vehicle was recovered and transported to the Wailuku Police Station, and the mail on the floor of her vehicle remains under investigation, according to police reports. 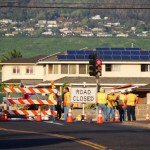 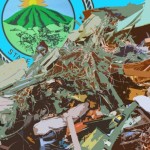