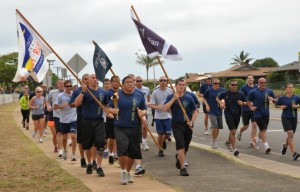 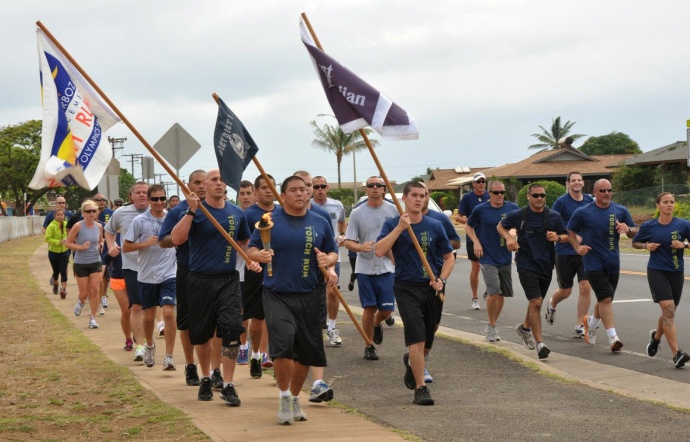 The 2.3 mile run and 1.7 mile walk is dedicated in honor of Officer Troy Barboza, a Honolulu police officer who was killed in the line of duty shortly after his 24th birthday in October 1987.

Police say Officer Barboza was a dedicated coach for the Special Olympics, and proceeds from the event will benefit the organization.

The running route will begin at the First Hawaiian Bank Kahului branch, proceed up Kaʻahumanu Avenue along the makai side of the street and up Wahine Pio Avenue towards the harbor.

The route will then make a left onto Kahului Beach Road, another left onto Kanaloa Avenue, and a final left on Park Drive, ending at the Keōpūolani Amphitheater.

The walkers will travel up Kaʻahumanu Avenue, take a right on Kahului Beach Road, and a left on Kanaloa Avenue to Park Drive, ending at the same spot.

A concert is planned after the run and walk at the Keōpūolani Amphitheater from 9 a.m. to 2 p.m. Tickets for $10 will be sold at the gate, and also benefit the Special Olympics.

There are no anticipated road closures, however traffic may be stopped to allow participants to cross intersections.