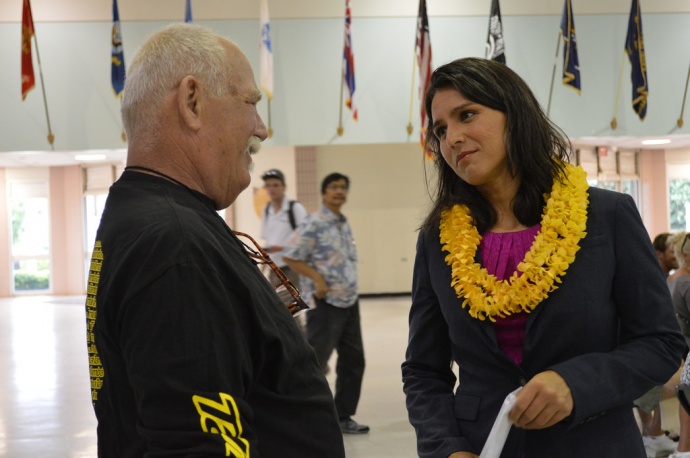 A new audit released by the Department of Veterans Affairs shed some disturbing light on the scheduling practices for primary care appointments in Honolulu and across the nation.

The report shows thousands of veterans across the country that are waiting longer than three months to get seen, with Honolulu veterans having the worst wait time in the country—at 145 days or nearly five months for an initial primary care visit for new veterans at the Spark M. Matsunaga VA Medical Center.

That’s well above other locations with the next closest being the VA Texas Valley Coastal Bend HCS which has a wait time of 85 days.

Congresswoman Tulsi Gabbard called the delays in Hawaii “infuriating and deeply disappointing,” saying, “veterans should not have to wait another day to get the care they earned and deserve.”

She wrote to president Obama last week urging him to use his executive power to allow veterans to use their VA identification card to obtain medical care through the private health care system, suggesting that the VA cover the cost of care.

Gabbard just wrapped up a Veterans Listening Tour in the islands last week in which she heard from vetrans about thier challenges accessing VA healthcare.  “Some came with tears streaming down their face, as they begged for someone to please help them. It makes me sick knowing that our returned warriors are subject to begging for care when they come home,” she said.

Senator Mazie Hirono, who is a member of the Senate Veterans Affairs and Armed Services Committees, called the wait times “extremely troubling.”

“The medical center faces challenges involving neighbor island transportation and access, but these should not be excuses,” said Hirono. Prior to the data release, Hirono said her office reached out to the VA Inspector General’s Office asking for an impartial review and verification of wait time data for Hawaiʻi-based VA medical clinics and centers.

“The audit released by VA today makes clear that we need to get to bottom of what is going on in the VA system in order to take appropriate action. I will also introduce bipartisan legislation this week to provide immediate relief for waiting veterans who require emergency procedures.” 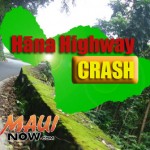 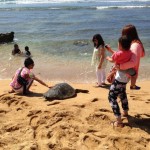