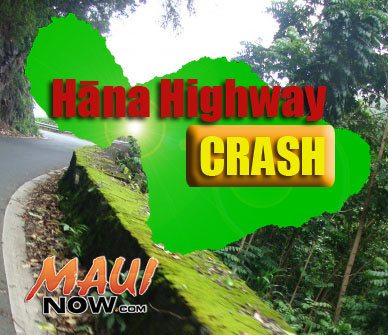 The involvement of speed is suspected as a factor in a single-car crash along the Hāna Highway in Haʻikū on Monday night that left one man hospitalized with critical life-threatening injuries, police said.

According to police reports, the 30-year old Wailuku man was driving a 1997 Cadillac four-door sedan, and was headed north on the Hāna Highway when he lost control of the vehicle, crossed into the southbound lane of travel, and collided into a utility pole on the south bound embankment.

Following the collision with the utility pole, police say the vehicle continued northbound within the southbound embankment, and struck a cluster of mailboxes, and a second utility pole where the vehicle came to rest.

Police say the man was the lone occupant of the vehicle, and was not wearing a seat belt at the time of the crash.

A preliminary investigation reveals that both driver and passenger side airbags deployed.

The man was transported to the Maui Memorial Medical Center for further treatment. 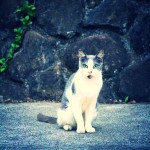 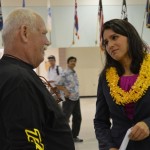