The state’s first flashing yellow arrow traffic signal has been installed on Maui and will be activated at 12:30 p.m. on Monday, June 30, 2014, county officials announced.

The flashing yellow arrow was installed at the Kahului corner of West Kamehameha and Kane Avenue, and means that a motorist should turn left with caution as they make sure to yield to oncoming traffic.

When approaching the intersection, motorists are advised:

“The flashing yellow arrow is designed to help motorists better understand when they have the right-of-way at intersections,” said Mayor Alan Arakawa in a county press release.

“I ask motorists to familiarize themselves with this new signal by taking a few minutes to watch the instructional video (provided in this post and produced by the mayor’s office and Department of Public Works). Like our traffic roundabouts, this new flashing yellow traffic signal will help maximize safety on the road for both drivers and pedestrians,” said Mayor Arakawa. 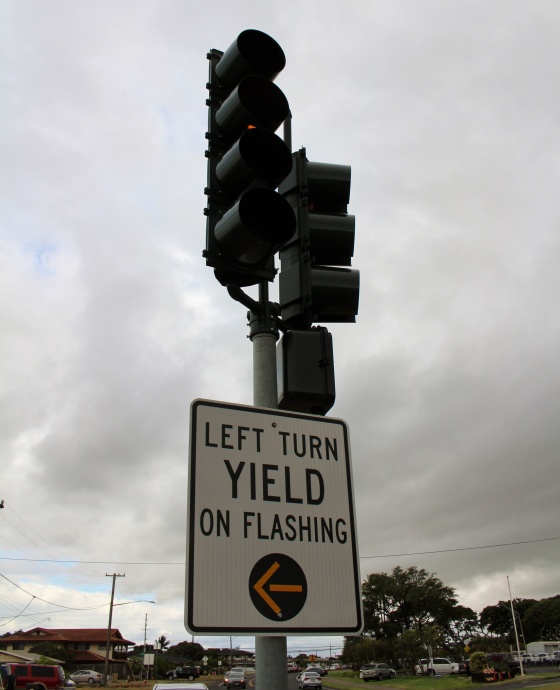 Flashing yellow arrow at Kamehameha and Kane in Kahului. Photo by Wendy Osher.

County officials cited the National Cooperative Highway Research Program, saying engineers have expressed concerns that drivers turning left on the circular green light signals may mistakenly believe they have the right of way over opposing traffic.

According to county officials, research from the organization on flashing yellow arrows shows that: 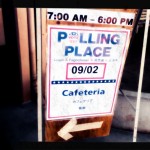 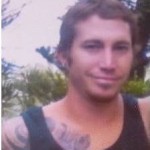