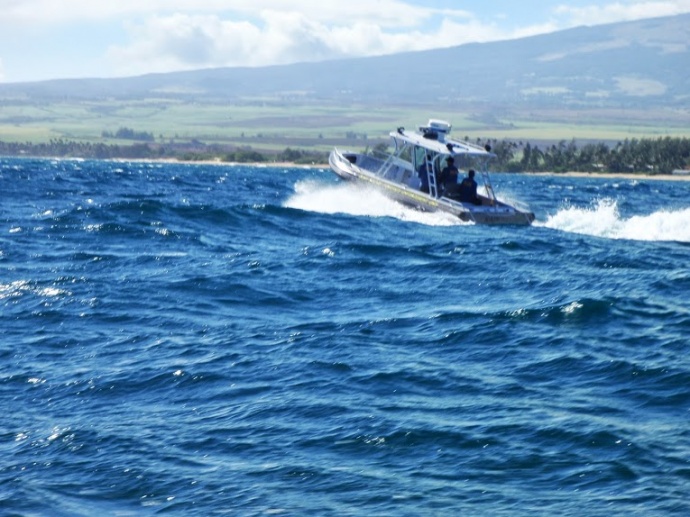 A one year report will be released on Friday for the state state’s first community fisheries enforcement unit, which operates in the waters around North Maui.

The team was established last year under a pilot program to protect near shore fisheries through community collaboration and the creation of enforcement models that are more focused and efficient.

The unit was launched in the spring of 2013 to patrol a 13 mile stretch of Maui Coastline from Hulu Island below Waiheʻe to Baldwin Beach Park in Pāʻia.

In it’s first full year of operation, Fisheries officials with the Department of Land and Natural Resources say the team has recorded an increase in compliance, more citations, additional fisher contacts, and expanded educational outreach.

According to the state, the action has led to the beginning of recovery for an “over fished and over stressed area of the island.”

When the program launched, state officials estimated that at least 74% of nearshore fish stocks in Hawaiʻi were being depleted or were in critical condition.

In addition to the initial report, state officials issued an update in November 2012, saying the unit issued 10 citations in a single month for a variety of prohibited activity.

According to earlier reports, state officials had expressed hopes of expanding upon the first-of-its-kind specialized unit by establishing other units across the state. 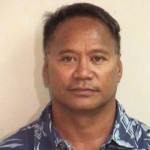 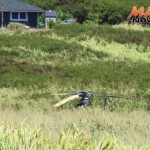 NTSB REPORT: Alarm Sounded Prior to Hard Landing in Waiheʻe