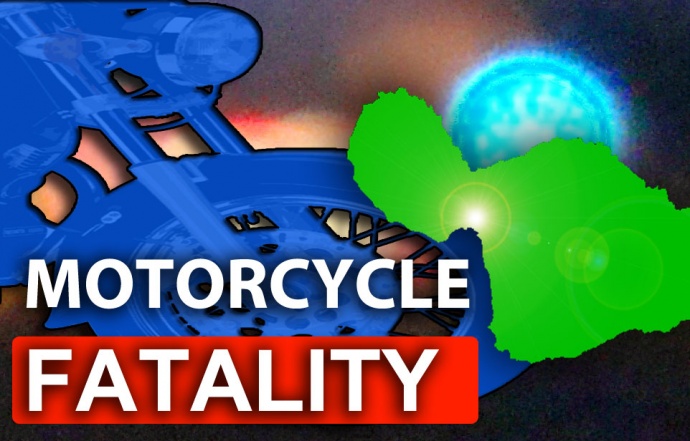 Police say speed is suspected as a factor in a fatal motorcycle crash on the Kuihelani Highway in Central Maui on Wednesday night.

Maui police have since identified the victim as Jordan Costa, 29, of Haʻikū.

According to police reports, Costa was operating a 2007 Honda motorcycle and was traveling northbound on the Kuihelani Highway when he collided into the rear of a 2005 Chevrolet pickup truck traveling in the same direction.

Police say the motorcycle skidded off the roadway into an area of brush on the east shoulder of the highway and caught fire.

Police say Costa, who was wearing a helmet at the time of the crash, died at the scene.  The 54-year-old Kahului man operating the pickup truck was not injured.

Police say the pickup driver was wearing a seat belt and that the airbags in the truck did not deploy.

This was the 15th traffic fatality on Maui County roads this year compared to 10 at the same time last year. 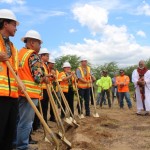 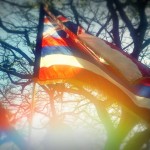